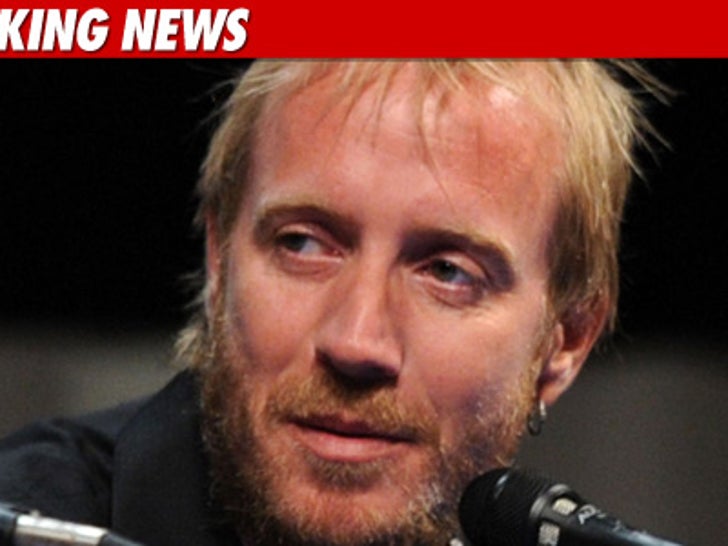 Rhys Ifans -- who plays the villain Lizard in the upcoming "The Amazing Spider-Man" -- was arrested for battery at Comic-Con yesterday after an alleged altercation with a security guard. 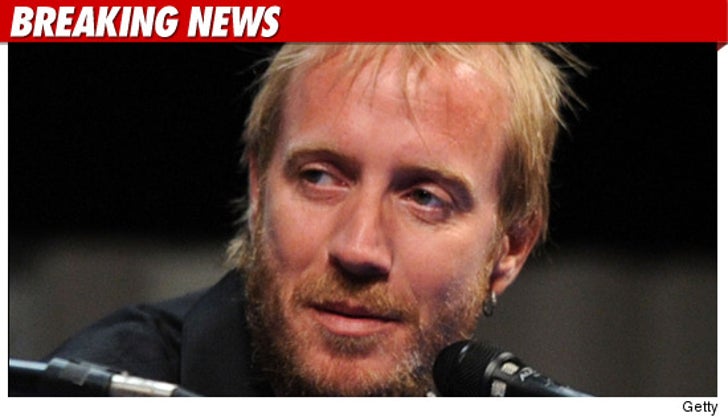 According to police, a member of Ifans' entourage did not have the proper credentials to get in to a particular area -- and that's when Ifans became "abusive, belligerent and aggressive, and shoved a female security guard."

A police spokeswoman said Ifans smelled like alcohol, but was not cited for public intoxication.

The female security guard in question made a citizen's arrest and San Diego police issued him a citation for misdemeanor battery.

Sienna's Ex Hits the Bottle -- and Hits with It!