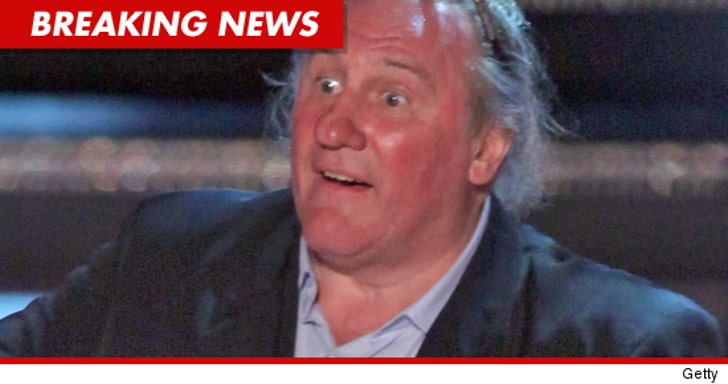 Gerard Depardieu is finally explaining why he peed on the floor of an Air France plane this week ... blaming the whole thing on prostate issues ... but insisting he "offered to clean up the mess."

Gerard's traveling companion on the flight, Edouard Baer, has released a statement on Depardieu's behalf, saying, "[Gerard] has prostate problems and it was very worrying and humiliating for him."

Baer claims he gave Gerard a bottle to pee in while the two were on the plane ... but the bottle quickly overflowed ...and when the flight attendant refused to let the actor use the lavatory because the crew was preparing for take-off, Gerard decided to finish on the floor.

The rep insists Gerard is "upset" about the situation -- adding, "He was also stone-cold sober at the time. This is not the way he usually behaves."

Depardieu was removed from the flight -- but was placed on another plane and eventually traveled without pissing off anyone else. 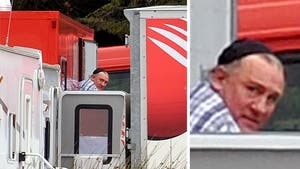 Gerard Depardieu -- Not Peeing In Public 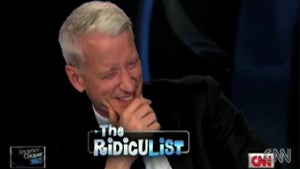