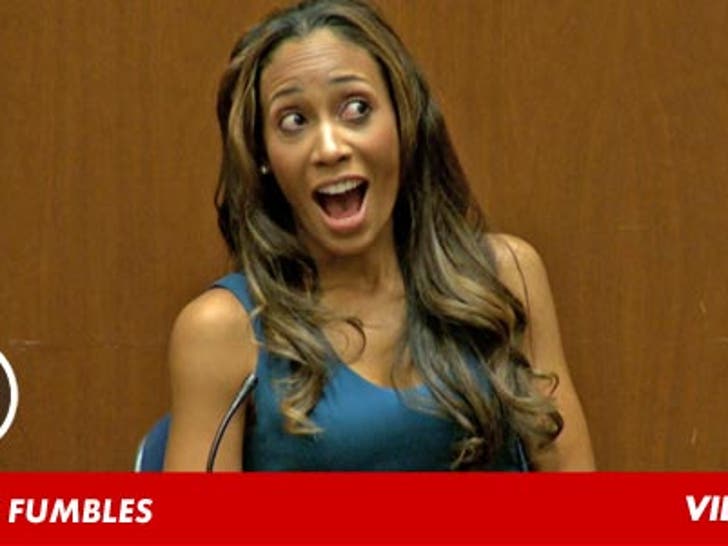 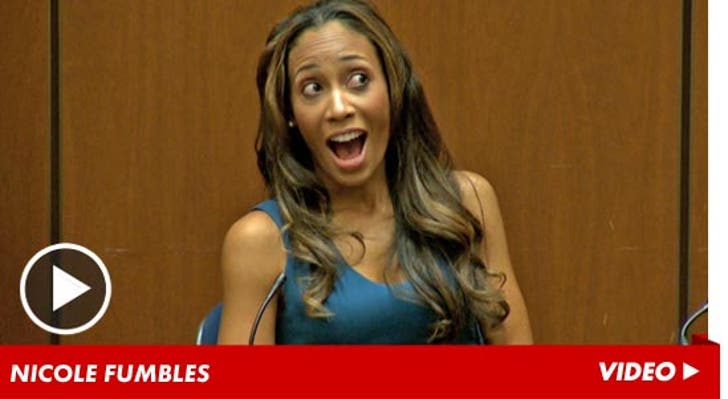 Nicole Alvarez -- Murray's girlfriend and baby mama -- is standing by her man.

In case you missed it, prosecution grilled Alvarez on Murray's $150K-a-month salary -- but Alvarez denied knowing anything about it until it hit the media.

Prosecutor Deborah Brazil dug up some of Nicole's previous testimony -- in which Alvarez admitted to knowing about Murray's salary long before news broke about it.

Alvarez balked in response -- claiming her memory might be a little fuzzy ...

Alvarez said she met Murray at a Vegas club in 2005. They began dating a few months later. She gave birth to his son in 2009.

She told the court she first met the King of Pop in 2008. She saw him again 2 or 3 times after the baby was born ... saying Michael was "interested" in the baby and wanted to arrange visits so he could see him.

She testified she frequently signed for packages delivered to her Santa Monica apartment -- later known to contain Propofol ... but insisted she never opened them and didn't know what was in them.