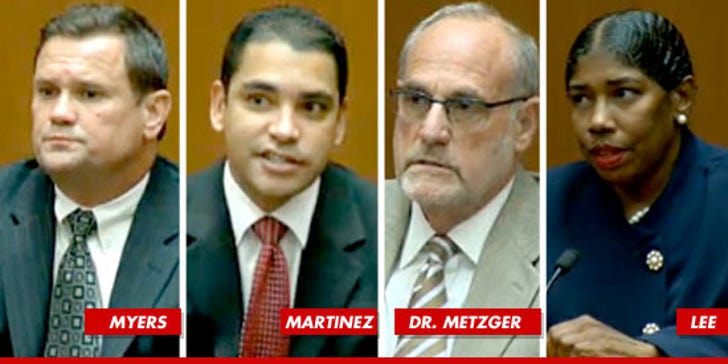 Dr. Conrad Murray's defense team came out swinging today with their first string of witnesses -- including two LAPD detectives, a doctor who treated MJ for 15 years, and one of MJ's nurses.

Detectives Dan Myers and Orlando Martinez told the jury ... MJ's bodyguard Alberto Alvarez never mentioned anything about Propofol until two months after Michael Jackson died -- suggesting Alvarez may not have his story straight.

You may recall -- Alvarez testified in the first week of the trial ... Murray ordered him to stash vials of Propofol in a bag before asking him to call 911.

Murray's lawyers then questioned Dr. AllanMetzger -- who claimed the singer had been struggling with sleeping problems for 15 years, and begged him for IV drugs as early as April 2009.

A nurse practitioner who treated Michael Jackson in 2009 broke down in tears when she told the court she begged the singer not to take Propofol. 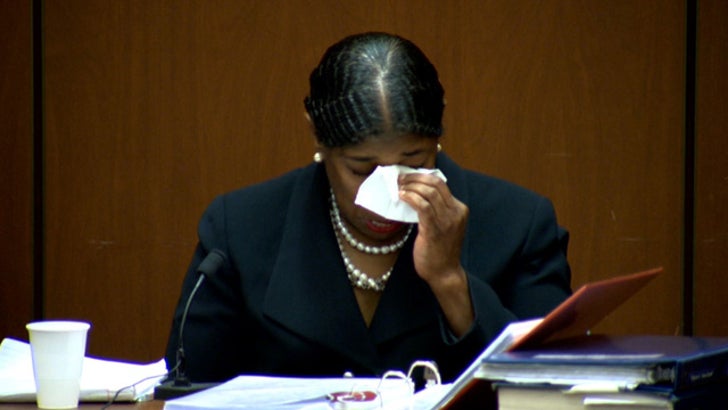 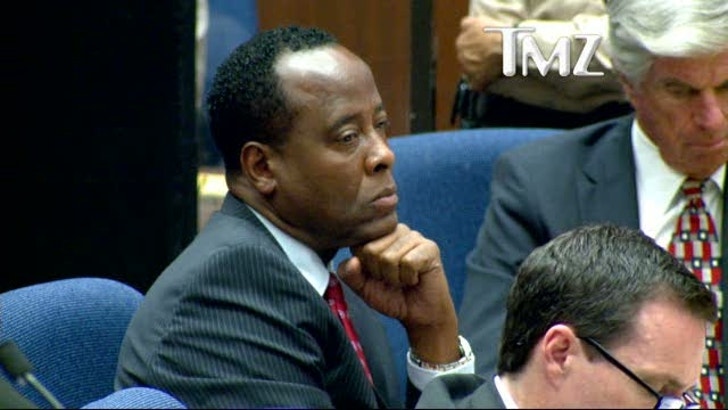 Cherylin Lee -- who continued her testimony from Monday -- said she warned Jackson time and time again the drug could kill him.

In a dramatic moment, Prosecutor David Walgren read from Lee's medical records, where shetold the singer, "I understand you want a good night sleep, you wantto be knocked out, but what if you don't wake up?"

Lee told the jury she had no idea what Propofol was at first ... but after doing some research, she realized this was not a drug she was comfortable administering. She told Jackson "nobody who cared or had you best interest at heart is going to give you this."

Lee claims Jackson assured her it was safe as long as he was monitored.

According to Lee, Jackson eventually became frustrated with her holistic remedies -- which included teas and vitamin infusions -- and stopped calling her.

The last time she heard from the singer was on June 21, when his bodyguard frantically called to tell her Jackson wasn't feeling well. She said she could hear Jackson shouting in the background, "Tell her what's happening with me... half of my body is hot and the other half is cold." She said she told the bodyguard to take MJ to the hospital immediately.