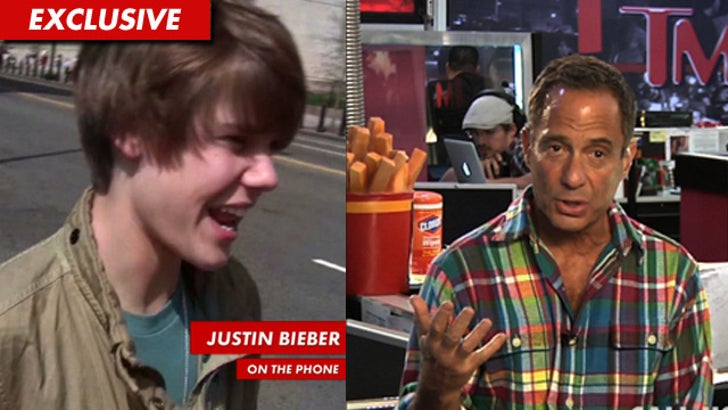 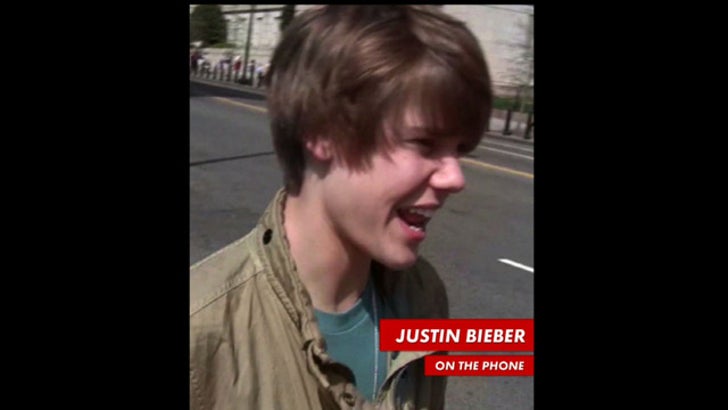 Justin Bieber doesn't give two craps about the 20-year-old who claims the singer fathered her child -- telling "TMZ Live," the woman is such a ridiculous liar ... she's not even worth thinking about.

TMZ broke the story ... the alleged baby mama -- Mariah Yeater -- can't decide who the father of her kid is ... in fact, just last year, she accused her ex-BF of fathering the same child.

Justin called in to "TMZ Live" today to address the accusations -- telling us it's the first time anything this "crazy" has ever come up ... but he's sure it won't be the last. 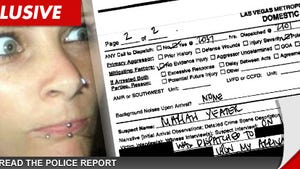 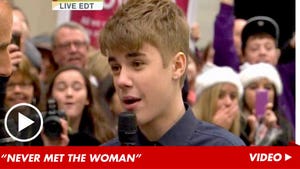