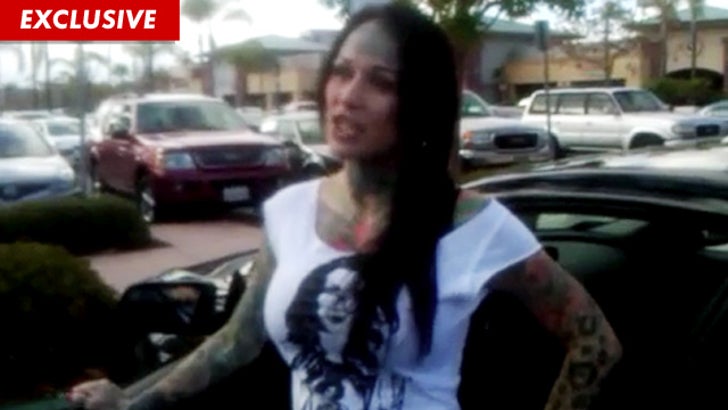 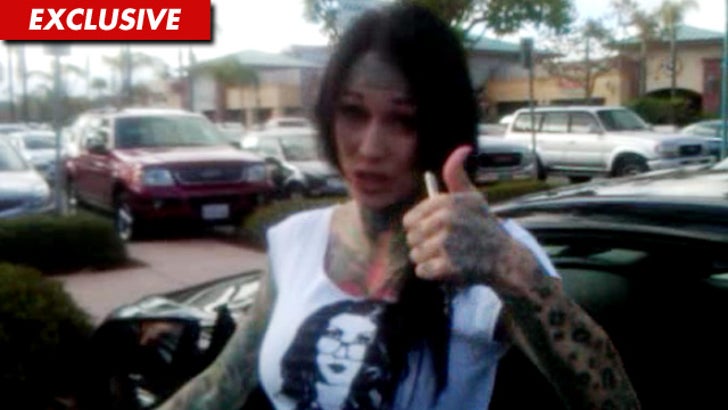 Michelle "Bombshell" McGee unloaded on Kat Von D -- hours after Kat claimed Jesse James cheated on her with 19 women -- telling TMZ, she warned Kat days after her engagement ... the relationship would never last.

She's right too -- we shot McGee back in January, days after Jesse proposed to Kat ... and Bombshell told us, "I would be surprised if they made it to the altar."

Watch the clip -- you can cut the schadenfreude with a knife. 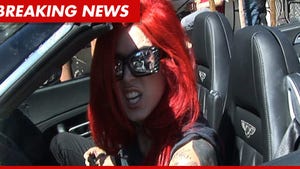 Kat Von D: Jesse James Cheated on Me with 19 Women 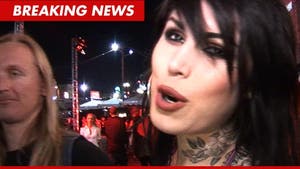 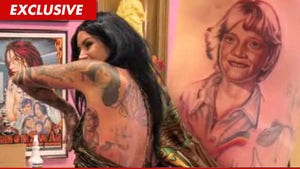