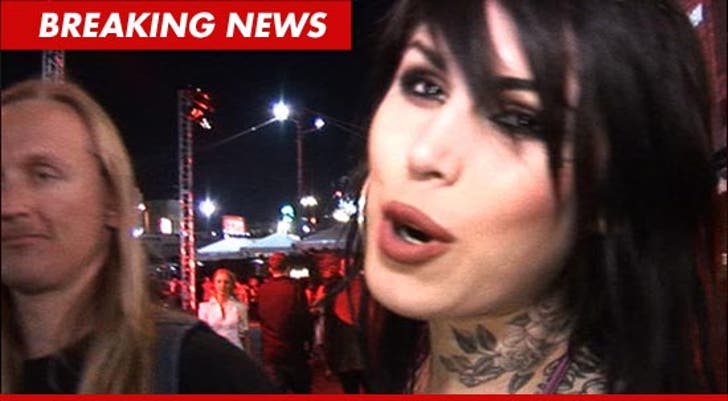 TLC has had enough of Kat Von D -- the network has announced her reality show "LA Ink" has officially been canceled.

A rep for TLC just released a statement, claiming, the network "has decided that the current season of LA Ink will be its last." The final episode will air next month.

The rep adds, "The network is proud of what the series has accomplished in its four seasons, following Kat Von D's journey as an artist from Miami to Los Angeles."

The show originally premiered in 2007 -- and got a small ratings boost last month, after Kat split from Jesse James. But apparently it wasn't enough.

1:55 PM: Kat posted a statement on Twitter claiming SHE made the decision to end "L.A. Ink" ... not TLC ... and insinuates the network is spinning the truth to make her look bad.

Kat writes, "I love how me deciding to not continue doing LA Ink, turns into being 'cancelled.' Thanks @TLC." 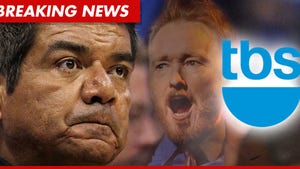