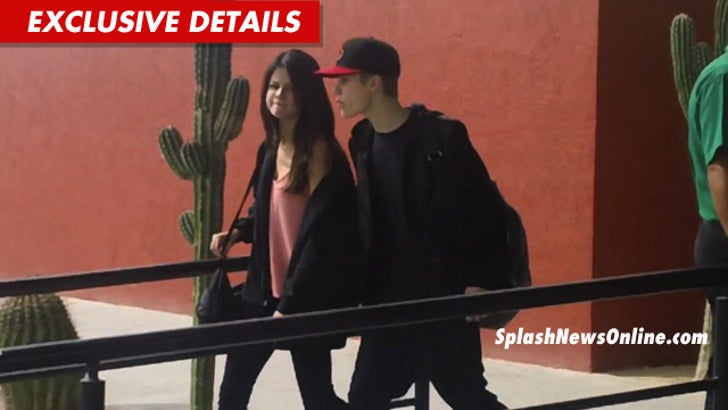 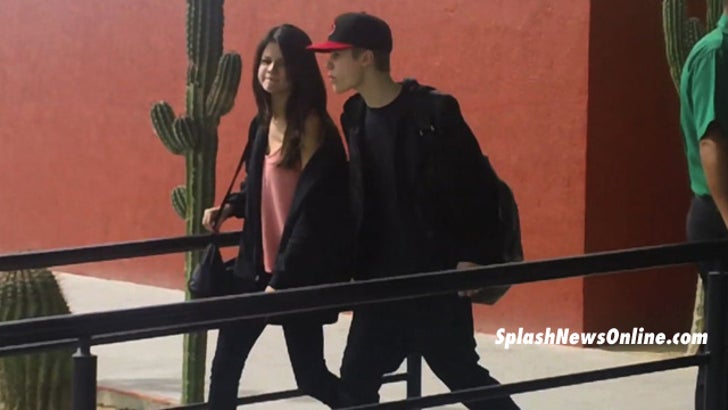 Justin Bieber and Selena Gomez snuck down to Mexico yesterday for a very private wedding -- but put away the pitchforks, Bieber fans ... they're not the ones tying the knot.

TMZ has learned ... the duo flew south of the border to attend the wedding of one of Selena's friends Shannon Larossi -- a costume designer Selena met on the Disney show "Wizards of Waverly Place."

Selena's one of the bridesmaids -- and we're told, she even plans to sing at the nuptials.

As for Justin -- we're told he'll just be a regular super-famous guest ... not a performer. 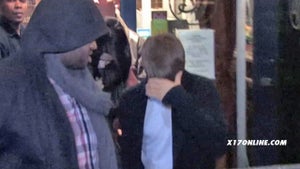 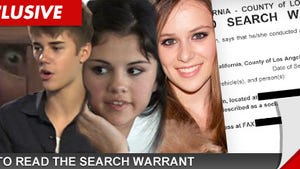