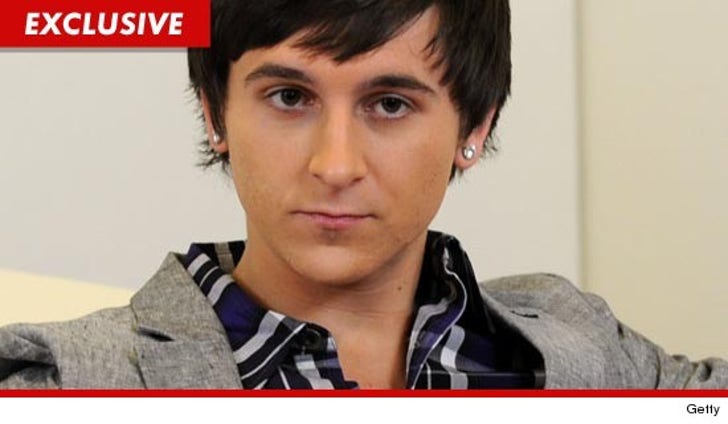 Disney star Mitchell Musso is leaving the show "Pair of Kings" to move on to adult Disney projects -- and we've learned his recent DUI accelerated the decision.

TMZ broke the story … the 20-year-old was arrested in October for allegedly driving drunk. Just yesterday, he plead not guilty.

Sources connected with the production of "Pair of Kings" tell TMZ ... Musso and Disney have been in talks for months about moving the actor out of the kids show and into young adult projects. We're told Disney wanted him to complete one more season of the "Kings" before he moved on -- and although Musso was reluctant, he agreed.

Sources tells us ... after the DUI arrest, both Disney and Musso agreed it would be better to make the move immediately, rather than waiting another season.

We're told Musso will have an active role at Disney and it's a reflection of the new Disney reality that young actors and actresses get in trouble just like everybody else.