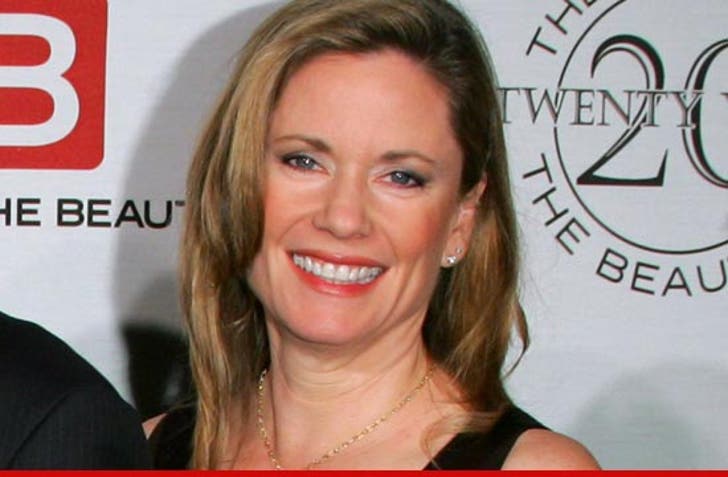 "The Bold and the Beautiful" star Joanna Johnson -- who plays a closeted lesbian on the soap opera -- is now coming out in real life ... saying she's gay too.

Joanna opened up in a recent interview with TV Guide Magazine, saying "I'm here. I'm queer. And I'm just getting used to it."

Joanna tells the magazine, "When I realized I was gay in my early twenties we didn't have role models like Ellen. I'm not anywhere near as famous as those ladies, but I guess it's my turn to do my little part. It's time to live a fully authentic life."

As for fan reaction -- Joanna said, "I would be very sad and hurt if the B&B fans were disappointed I'm a lesbian, or somehow feel betrayed that I kept it secret."

Joanna and her wife Michelle have been together for nine years. They married in 2008. This is the first time Joanna's made a public statement about her sexuality. 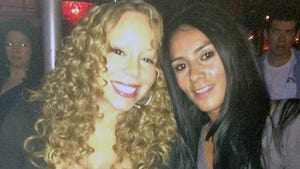 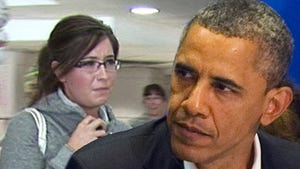