It's the moment we've all been waiting for ... THE FRESH PRINCE IS BACK!!!!

At least he was for about three minutes Saturday night on BBC's "The Graham Norton Show" ... when Will Smith actually rapped the infamous "Fresh Prince of Bel-Air" theme song along with the ENTIRE studio audience.

Smith is making the rounds right now for his "Men In Black 3" publicity tour, but told the talk show host the thing he get's recognized for most -- is still the Fresh Prince.

The 43-year-old actor says, "Listen, every country in the world, that is the thing that I am most known for. No matter how big the movies get, it's just 'Fresh Prince' everywhere." 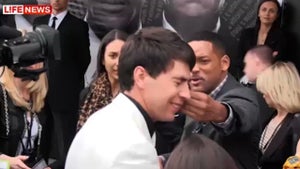 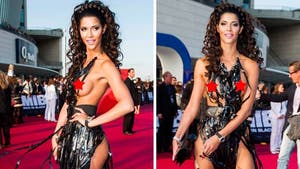