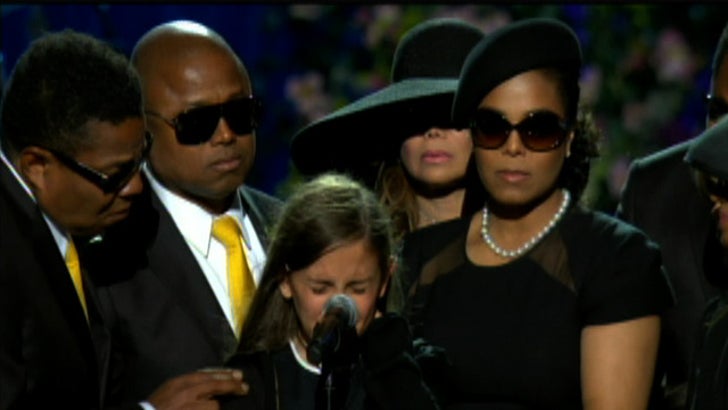 Today marks the 3-year anniversary of the death of Michael Jackson -- an event that had an impact across the globe.

Tons of lives have been changed since that fateful day ... Conrad Murray went to jail ... MJ's kids have moved in with their grandmother ... numerous doctors have been exposed for sucking up to celebrities and giving them pills they shouldn't have ... and Corey Feldman got another 15 minutes of fame.

Of course, the world mourned together during MJ's memorial service at the Staples Center in Los Angeles ... when his daughter Paris choked back tears and said how much she loved her father ... and when Jermaine performed his touching rendition of "Smile." 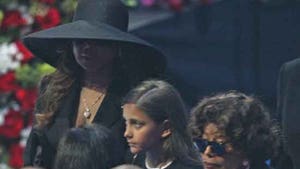 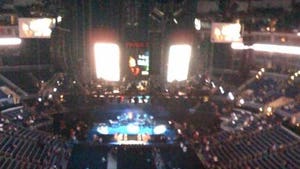 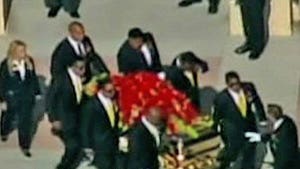