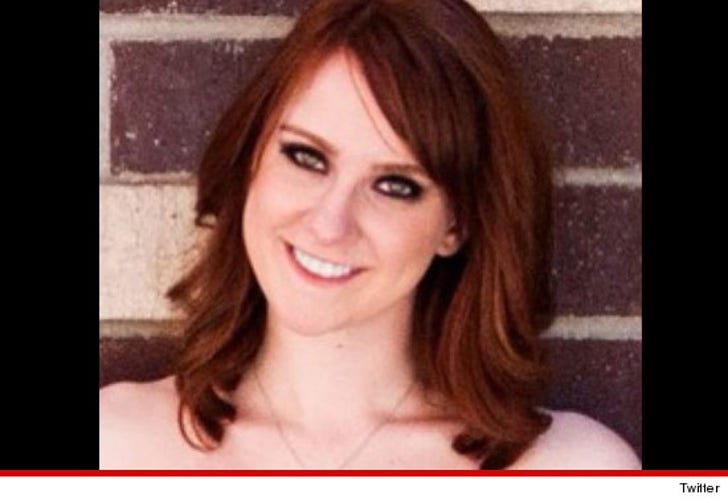 One of the 12 people shot and killed in the "Dark Knight Rises" massacre in Colorado this morning had narrowly avoided a shooting spree in a Toronto mall last month.

Jessica Redfield -- who was an aspiring sportscaster -- posted a blog entry on June 5, detailing how she left the mall minutes before a gunman opened fire inside the food court.

On her blog, "A Run of Thoughts," Redfield says she initially wanted to get sushi ... but changed her mind at the last minute and got a "greasy burger" instead. The time on her receipt read 6:20 PM.

Redfield says, for no apparent reason, she decided to go outside and get some fresh air.

At 6:23 ... gunfire rang out inside the food court. One person was killed.

Jessica had written, "Had I had sushi, I would’ve been in the same place where one of the victims was found."

Last night, Redfield tweeted about how excited she was to see the new Batman movie ... and jokingly bragged about having to "coerce a guy" into accompanying her to the midnight showing.

Due to the deranged actions of a 24-year-old psychopath, it was Redfield's final tweet.