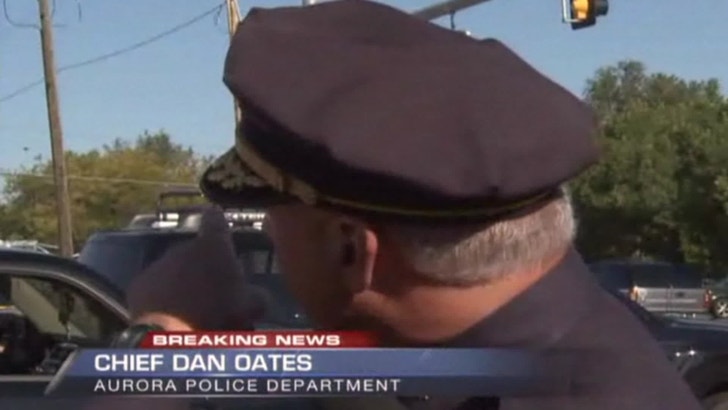 Cops have their hands full with a "very sophisticated" booby trap bomb inside the apartment of the 'Dark Knight" shooting spree suspect.

According to Oates ... there's a lot of "explosive material" inside the apartment, and they are trying to figure out how to get inside without setting off the bomb.

Oates says they've evacuated a total of 5 buildings in the area.