Voicemails allegedly left by Jerry Sandusky on the phone of one of his child sex victims have just been released -- and they're creepy as hell.

Lawyers for the alleged victim released the voicemails today -- and announced plans to sue Penn State University for failing to stop Sandusky's abuse.

The alleged victim has not been identified, but his lawyers claim he "suffered extensive sexual abuse over many years both before and after the 2001 incident Michael McQueary witnessed" in a Penn State locker room shower

The voicemails were left in September 2011, and the attorneys think Sandusky began to suspect his arrest for child abuse was inevitable.

On one of the recordings, the man identified as Sandusky says, "I am probably not going to be able to get a hold of anybody ... Probably ought to just go forward ... I would be very firm and express my feelings upfront."

The attorneys say they think Sandusky was trying to coach the alleged victim on what to say to police.

The voicemail continues, "But there is nothing really to hide so. Um. If you want, give me a call ... I love you."

Calls to PSU for comment were not immediately returned. 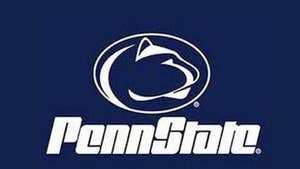 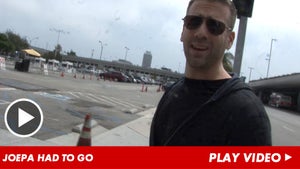 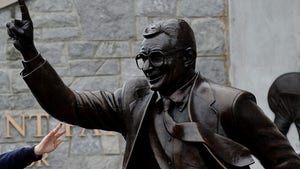