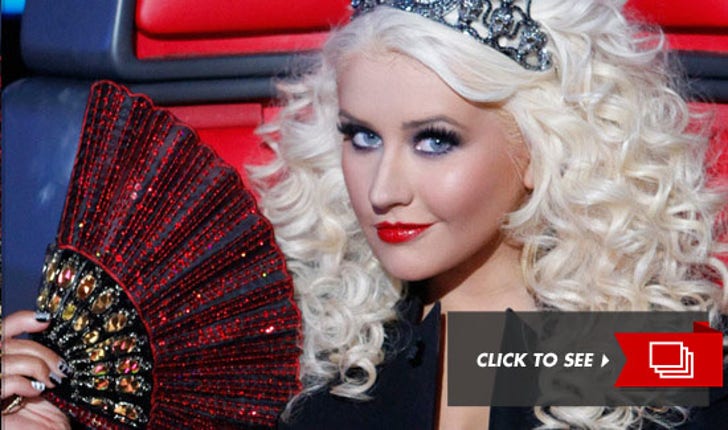 In Other News
Christina Aguilera's body has come a long way since her Genie In A Bottle days. And though a recent article claimed the singer called herself "a fat girl," her camp denies it ever happened.
From Starpulse: "The quote goes on to say ... 'You are working with a fat girl. Know it now and get over it.' They need a reminder sometimes that I don't belong to them.'
"It may sound pretty good, but it turns out Christina never said any of it. The quotes were actually found at a tumblr blog called 'Fat Girl In Cheap Clothes,' and somehow, inexplicably, the quote was credited to the Billboard interview."
Check out Starpulse for photos of the evolution of Christina's body over the years.