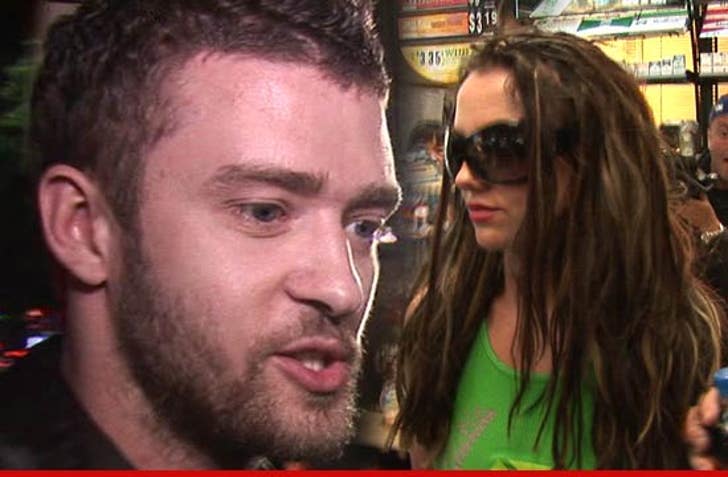 Lawyers for the defense in the Britney Spears trial have just blamed Britney's breakup with Justin Timberlake for her downward spiral that ultimately got her 5150'd, TMZ has learned.

According to a lawyer for Lynne Spears and Britney -- who made opening statements for the defense just moments ago -- the breakup with Justin ended in pain and sent the singer in a downward spiral.

According to the lawyer, prior to the relationship with Justin, Britney was a "ray of light." But after the breakup ... she became "angered and depressed."

Interesting ... because based on JT's "Cry Me a River" video, we were under the impression that he dumped Britney's ass because she cheated on him. 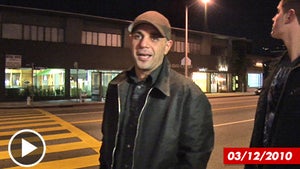 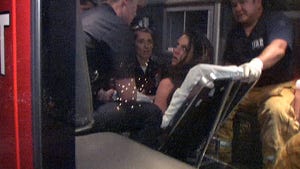 Sam Lutfi: Britney Spears OD'd on Amphetamines the Night She Was Committed on a 5150 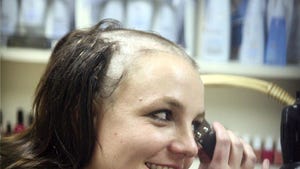