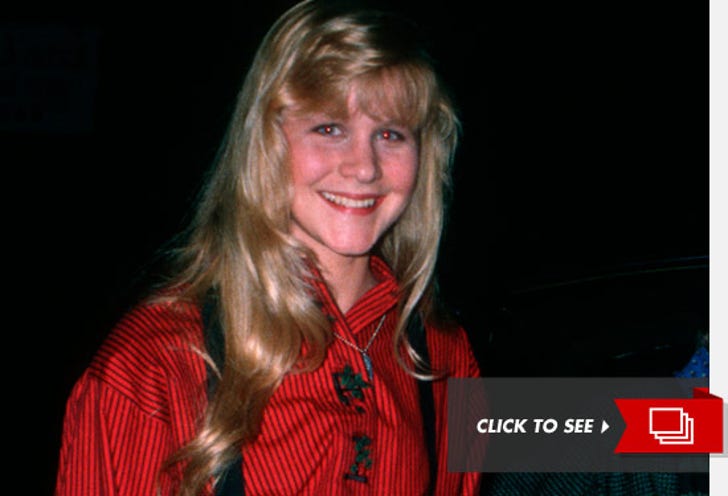 You remember Sarah Powell -- aka Josie Davis -- from 'Charles in Charge.' Ever wonder what she's been up to since the show ended?
From Starpulse: "Best known for playing Sarah Powell on 104 episodes of Charles in Charge, actress Josie Davis began her career at age three, starring in numerous TV comercials [sic]. Since the series ended in 1990, she's guest starred on several TV shows, including The Young And The Restless, Baywatch, Nash Bridges, NCIS, Ghost Whisperer and Burn Notice, to name just a few."
Click through to see what she looks like now!