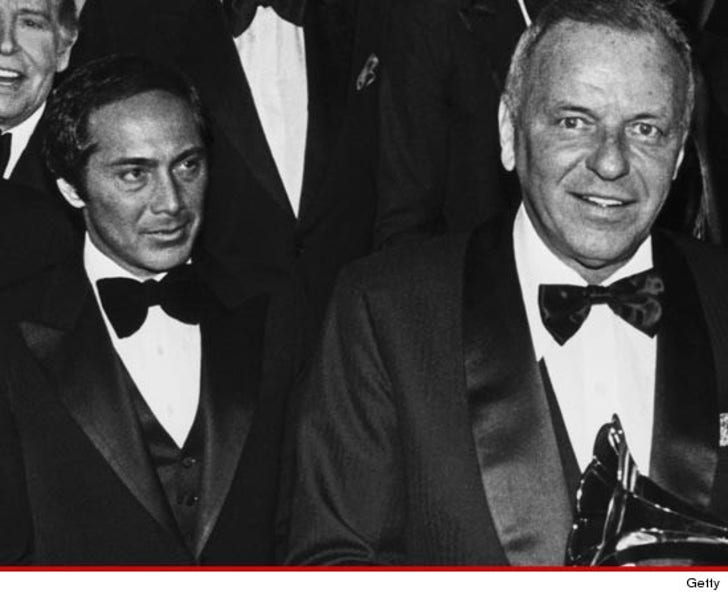 If you thought Paul Anka's new biography was going to leave out the good stuff, think again -- the prolific songwriter is dishing out the juiciest stories about his life ... including the sex secrets of Frank Sinatra and Sammy Davis Jr.

The new book, aptly titled "My Way," details Anka's days of rolling with the Rat Pack in the 1960s. Anka says long nights would end at a health club that would stay open only for them. The fellas would each wear a robe Sinatra had bought them (with their nicknames sewn in) and there were girls everywhere.

Anka writes, "The food was great, the girls were hot, tiptoeing into the steam room giggling. These beautiful women, standing there stark naked.”

He says massage rooms were set aside should any of the guys want to sneak away with one of the girls ... but Anka says Sinatra was not into gangbangs. So now you know that.

Anka also writes about how Sinatra and Dean Martin both agreed that Angie Dickinson was the best in bed, and how Sammy Davis Jr. confided in him about his bisexuality.

The book is due out on April 9. 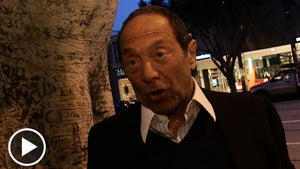