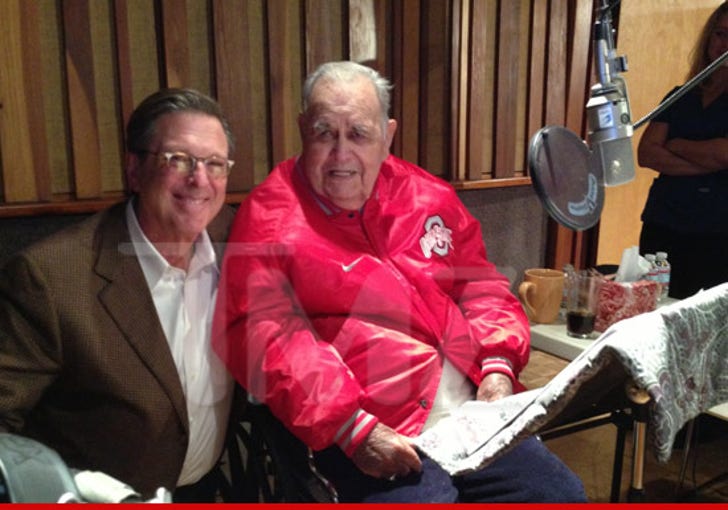 Hollywood legend Jonathan Winters was working like a champ right up until his death -- voicing Papa Smurf for the upcoming "Smurfs 2" movie just last week -- and TMZ got photos of his final recording session.

The photos were snapped 10 days ago in Santa Barbara, near Winters' home. They're the last known photos before he died.

87-year-old Winters is sitting in a wheelchair, but "Smurfs" producer Jordan Kerner tells TMZ ... Winters was in great spirits, laughing and cracking jokes the whole time. 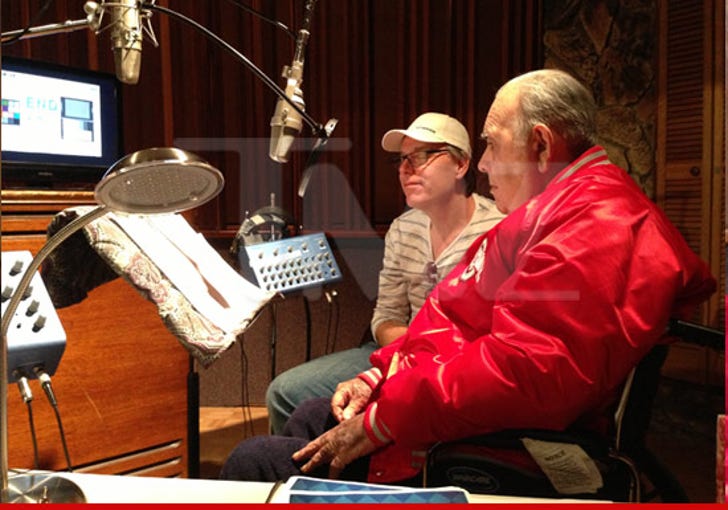 As we reported, Winters died of natural causes at his home in Montecito, surrounded by friends and family. 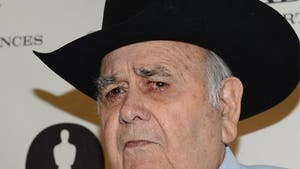 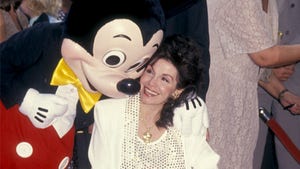