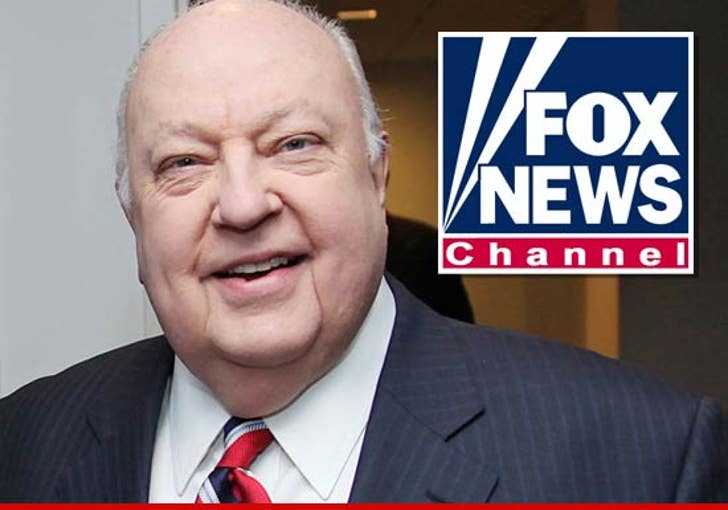 Fox News honcho Roger Ailes is coming out SWINGING against the U.S. government ... after the FBI secretly seized a Fox News reporter's phone and email records because of his work on a story about N. Korea's nuclear program.

Backstory -- the reporter at the heart of the drama is James Rosen, who was labeled a "co-conspirator" in a leak investigation for allegedly speaking with State Department contractor Stephen Jin-Woo Kim about North Korea's nuclear program. The Justice Department charged Kim with violating the Espionage Act for his contact with Rosen.

Now for Ailes -- who just fired off a letter to Fox employees yesterday, voicing his anger over the government's actions.

"The recent news about the FBI’s seizure of the phone and email records of Fox News employees, including James Rosen, calls into question whether the federal government is meeting its constitutional obligation to preserve and protect a free press in the United States." 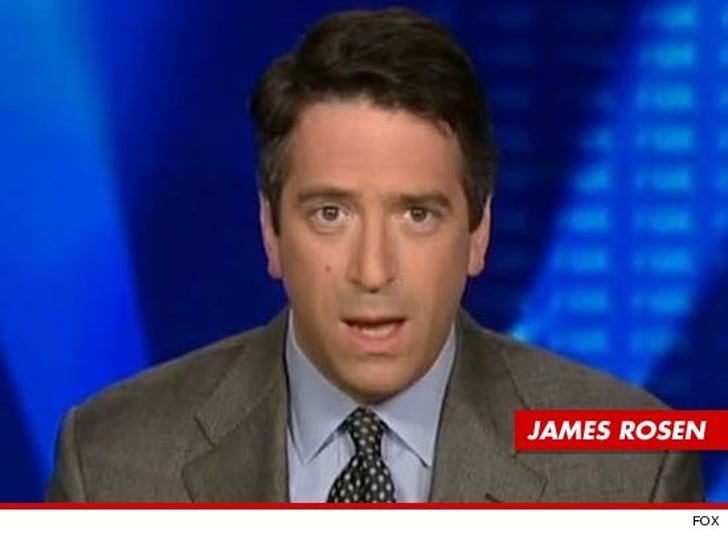 He continues, "We reject the government's efforts to criminalize the pursuit of investigative journalism and falsely characterize a Fox News reporter to a Federal judge as a 'co-conspirator' in a crime."

"The administration’s attempt to intimidate Fox News and its employees will not succeed and their excuses will stand neither the test of law, the test of decency, nor the test of time. We will not allow a climate of press intimidation, unseen since the McCarthy era, to frighten any of us away from the truth."

"To be a Fox journalist is a high honor, not a high crime."

Shades of Watergate paranoia? Seems like this BS is more nonpartisan than everyone thought.