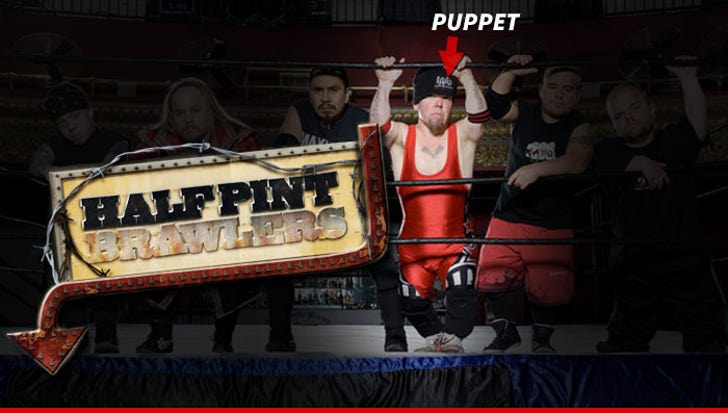 "Half Pint Brawlers" star Puppet nearly died after slipping into a coma ... and things were so bad ... doctors called in his family to pay their final respects.

Puppet tells TMZ ... he booked a doctors appointment last month after falling ill -- and when he showed up, his physician rushed him to the ER because he was having a diabetic attack.

The ex Spike TV star says things got foggy real quick ... he slipped into a coma for 2 weeks after his kidneys shut down and contracted double pneumonia and his blood sugar level rose to 600.

Doctors felt he was a goner and called his family -- his brother drove 15 hours in a blizzard to be by his side -- but Puppet miraculously pulled through 14 days later.

Puppet spent the next few weeks in the hospital's physical therapy unit ... but he's out now and on insulin -- as well as other meds -- and says he's happy to be alive.

He says this incident won't derail his wrestling career (he's got a gig for next month lined up.).

Something not little about this guy ... his cajones. 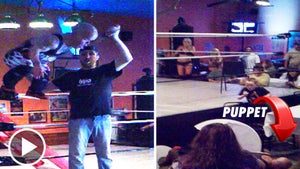 'Half Pint Brawler' -- The Bloody Face Plant ... Caught on Tape 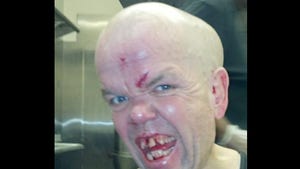 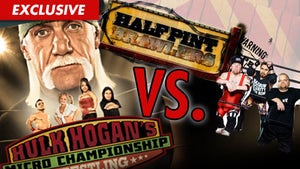 'Half Pint Brawlers' -- Hulk Hogan is Ripping Us Off!