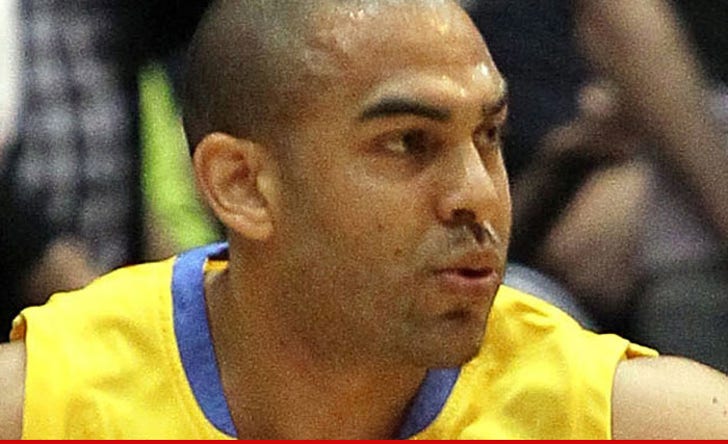 Israel is a country in crisis -- there's a major sperm donor shortage and it's affecting the birthrate ... but one major Israeli athlete tells TMZ Sports he's willing to rise to the occasion to help his country.

We spoke to David Blu (formally Bluthenthal) -- a former star basketball player at USC who now plays professionally in Tel Aviv -- and he says the shortage has become a serious issue in Israel.

"The birth rate being low is a concern," Blu says ... "I know the need for population."

According to the Daily Beast, 15 sperm banks are on the brink of closing if donors don't step up soon.

But Blu -- who also plays for the Israeli national team -- says he refuses to stand by and watch as the problem grows. Instead, he wants to take action.

"I would definitely donate sperm for the Israeli people. I love this country. It's important to keep the country thriving."