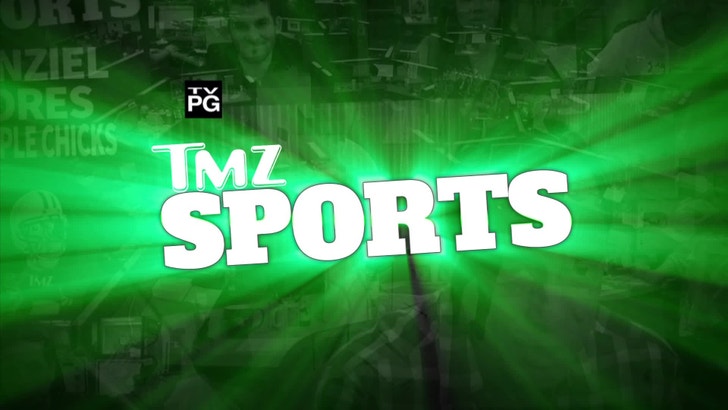 Israel's sperm crisis -- there's a lack of donors over there -- could be handled (Olivia Pope-style) by one brave athlete! Ex-USC hoops star David Blu says he's ready to step up ... or rise to the occasion.

Plus, Robin Tunney has some baaaad (cursed joke) news for Cubs fans -- she says the World Series isn't EVER coming back to Chicago's North side. Seen enough evidence to buy what she's selling?

Also, Michael Vick backs down in the battle over his new Jets jersey number -- giving up #7 to Geno Smith. A veteran conceding to a 2nd year guy? Hmm ... smart move by Vick?