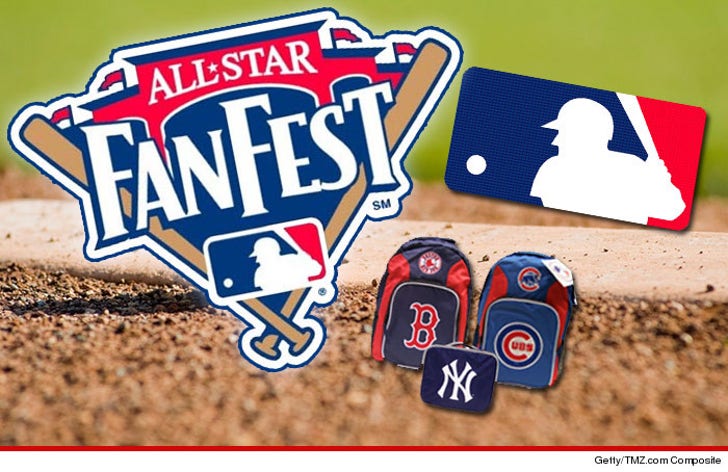 It took a NY court ruling to determine what most 5th graders already know -- volunteers don't get paid in cash ... even the ones at the MLB All-Star Weekend ... but they can get some fabulous parting gifts.

TMZ Sports broke the story ... one of the volunteers at last year's All-Star game, John Chen, filed a lawsuit claiming MLB violated labor laws by not paying him minimum wage, at the very least, when he worked long hours at FanFest.

Chen says all he got for his services was a bunch of swag -- shirt, cap, backpack, etc ...

Now a NY court has ruled ... Chen and the other 2,000 volunteers at the festival are NOT considered employees under the minimum wage law ... so they'll have to settle for the free swag instead.

Yes, that's why they're called VOLUNTEERS.