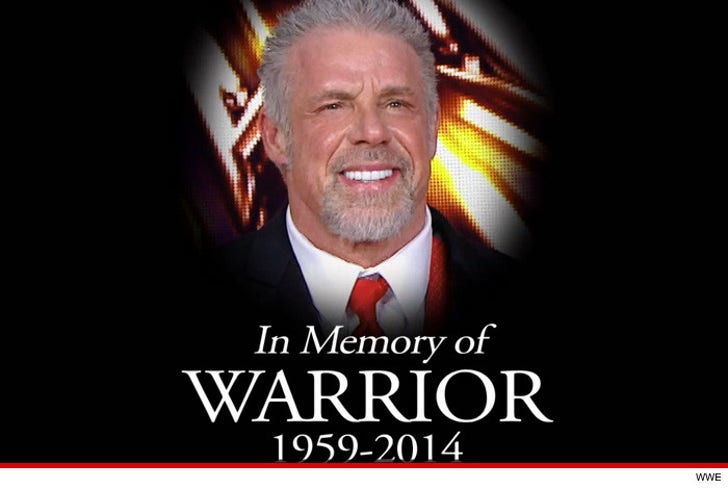 WWE execs and producers are rushing to put together two special tributes for Ultimate Warrior ... the first of which is just a few days away.

WWE sources tell TMZ ... next week's "Monday Night RAW" episode will memorialize Warrior with much more than the standard blank screen R.I.P. given to most wrestlers who pass away.

We're told producers are still working out details of the show -- but it will most likely showcase U.W.'s most memorable moments ... as well his final appearance in the ring last week in New Orleans

The WWE is also putting together a special that will air on its network next Wednesday, tentatively titled, "Warrior: The Ultimate Legend." 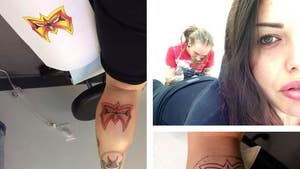 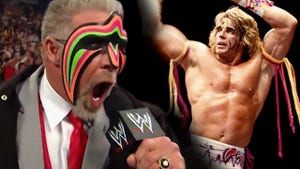 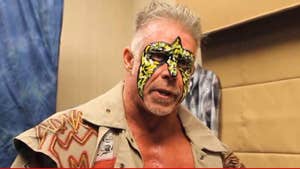