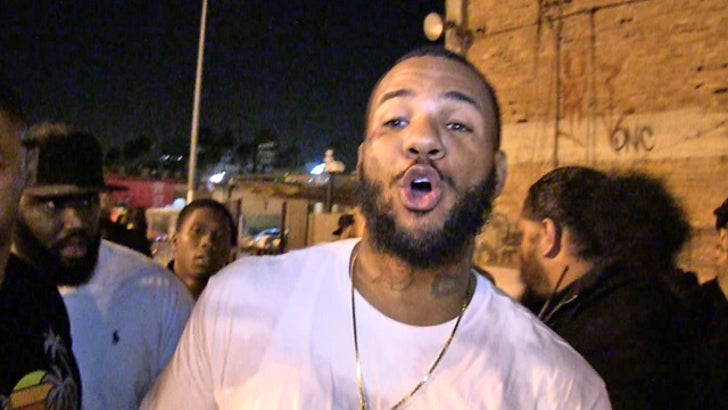 DeSean Jackson had some serious firepower in his corner when he ran up on Rihanna this weekend -- 'cause The Game tells TMZ Sports he was there to support the NFL star as the ultimate wingman!

Game was leaving Supperclub in L.A. last night when he told us he was PROUD of the Washington Redskins superstar when he chatted up RiRi outside a Hollywood nightclub on Saturday night. 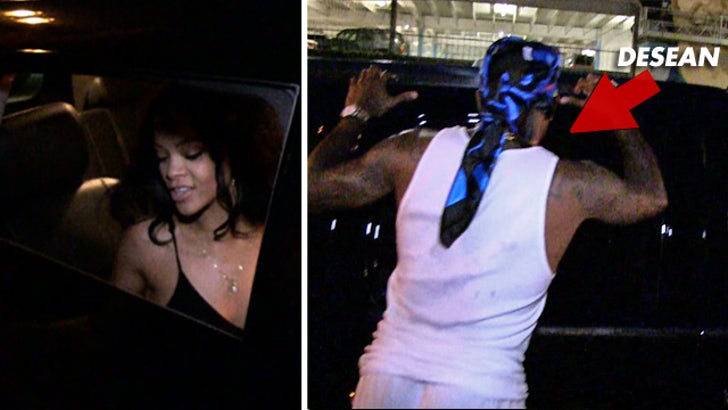 "You know what man, D-Jax, that's like my little brother man," Game said ... "I'm his wingman wherever he need it."

"If he need the assist, I'm Tim Hardaway!"

We also asked Game the million dollar question -- what did Jackson actually say when he was trying to pick up one of the hottest women on the planet?

Game gave us some insight -- and then told us why he might have an advantage when it comes to locking down famous chicks of his own.