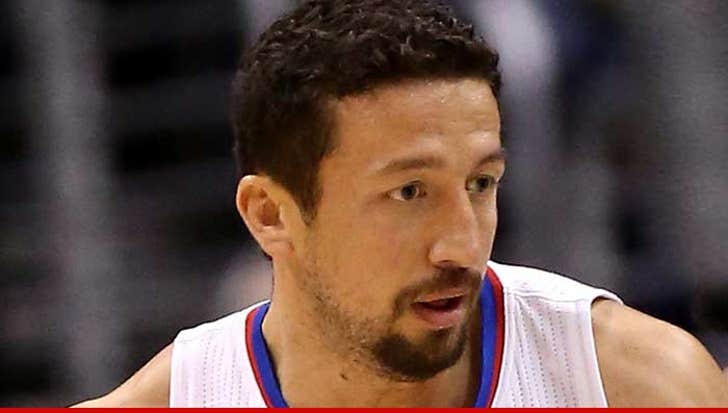 L.A. Clippers player Hedo Turkoglu is calling for prayers for the 201 people killed in a mining accident in his native Turkey this morning ... saying, "No words for our sadness today."

Turkoglu -- who was born in Instanbul and played for the Turkish national team -- went to Twitter moments ago and wrote, "201 miners killed in an accident in Soma /Turkey , pls keep our miners and their families in your prayers."

More than 700 people were inside the mines when a fire broke out just a few hours ago. At least 201 people were killed ... and officials say there could be more than 100 people still trapped inside.