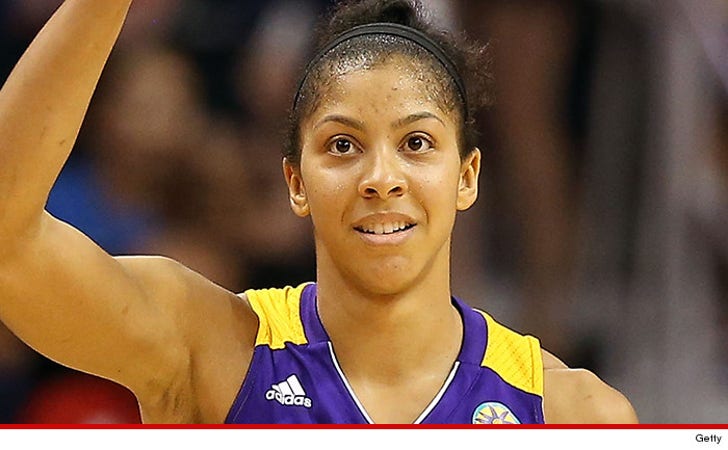 Good news L.A. Sparks fan ... Candace Parker will NOT be prosecuted for allegedly threatening to kick some dude's ass after a car crash last week ... TMZ Sports has learned.

Let's get serious ... if Candace wanted to kick the guy's ass, she would've done it -- she's kind of a badass. 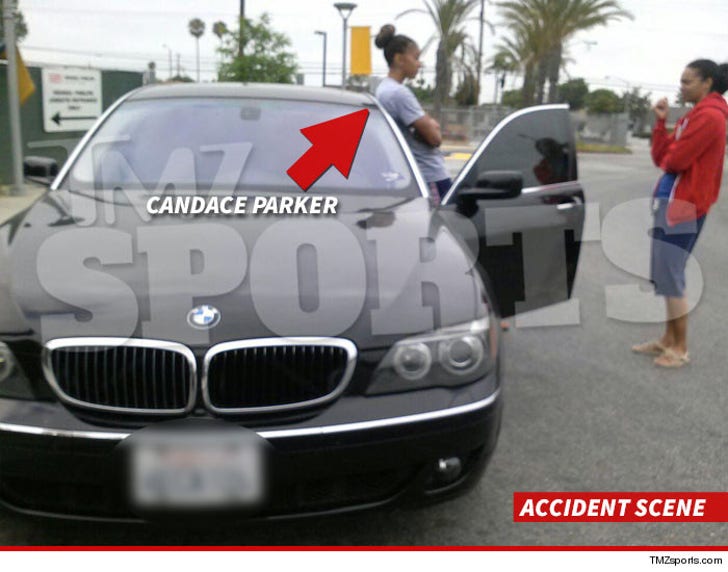 But the L.A. County District Attorney decided the guy who claims he was in fear of a C-Parker smackdown after the two got into it on the campus of L.A. Southwest college didn't have enough evidence to prove the 6'4" baller committed a crime.

So the case against Parker was dropped ... and now she can focus 100% of her attention on beating the crap out of the San Antonio Stars this afternoon.

Sucks to be you S.A.