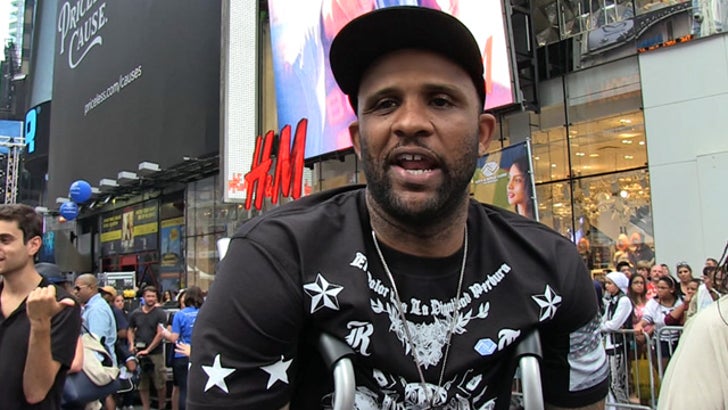 He was powerless over the cravings ... consuming it like an junkie ... but NY Yankees star CC Sabathia says he's now 3 years clean and sober after a hardcore addiction to Captain Crunch.

CC is very open about his obsession with the food (part of a complete breakfast) saying he would eat it by the boxload because it's so delicious.

But when he was told to lose weight back in 2011, CC had to kick the Crunch from his diet ... one of the hardest things he's ever done.

Despite the constant urge to fill up a bowl, CC told us he's staying strong ... and has essentially conquered his tiny, yellow demons. Check out the clip ... 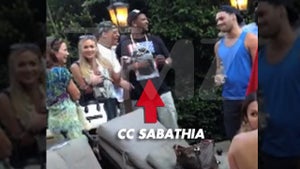 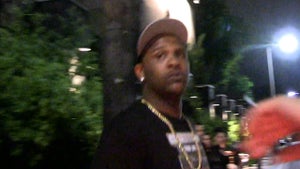