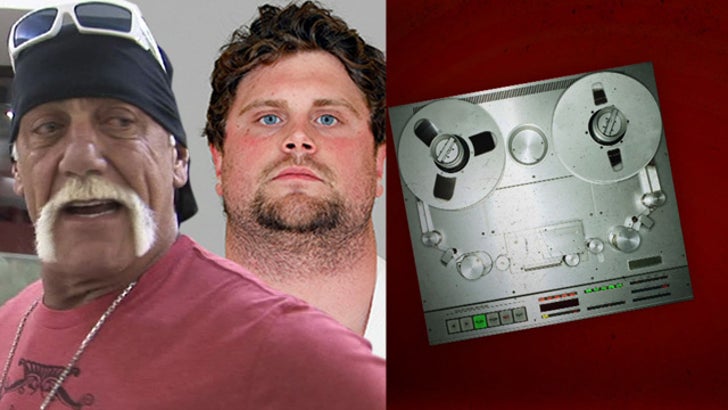 Hulk Hogan says he HATES his daughter's ex-fiance -- former Dallas Cowboys lineman Phil Costa -- and claims he ALMOST had to kick his ass after a explosive run-in during the engagement.

The Hulkster went on 105.3 The Fan in Dallas to talk football -- and after praising the Cowboys, the WWE legend put Costa on blast ... and took credit for ending his engagement to Brooke.

"There's no way my daughter's gonna marry somebody that I don't like ... that got me mad ... or that got in my face."

Unclear why Hogan and Costa nearly came to blows -- but Hogan says the guy backed down because the 6'3" 303-pounder knew "he'd have gotten slammed just like Andre the Giant."

Brooke and Phil broke up back in November -- after dating for several months.