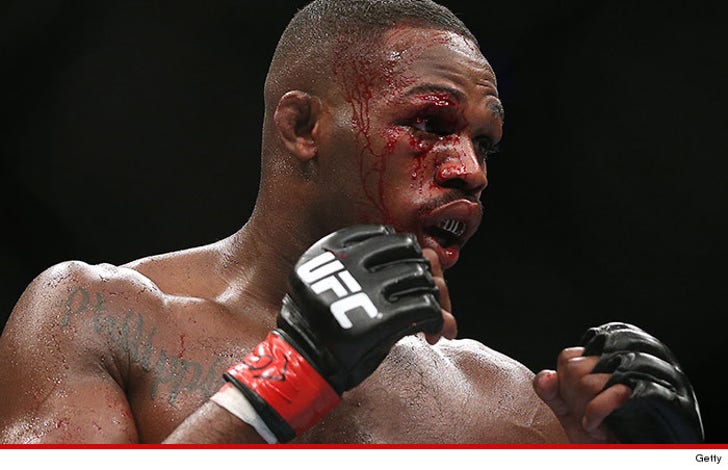 Jon "Bones" Jones will not defend his light heavyweight belt at UFC 178  -- he just had to bow out of the fight with an injury he suffered during training.

Jones was supposed to take on Daniel Cormier as the main event at UFC 178 in Las Vegas on September 27 -- but the bout will now move to UFC 182.

Jones reportedly hurt either his leg or ankle while sparring.

This is the 2nd big change for this fight. Jones was originally supposed to fight Alexander Gustafsson ... but he got injured, and Cormier stepped in to get his shot against Jones.

Of course, Jones and Cormier already scrapped at a media event to promote their fight. Guess, we'll have to be happy with that footage for the next few months. 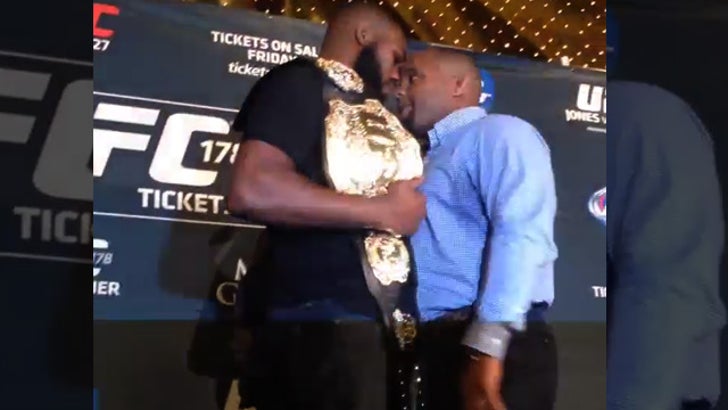