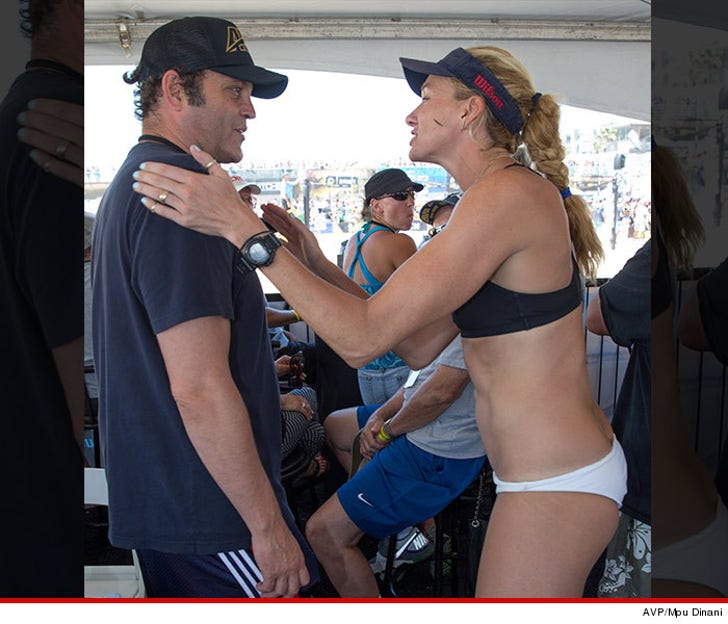 Here's beach volleyball goddess Kerri Walsh Jennings hangin' with Vince Vaughn after winning a huge tourney in SoCal this weekend ... flaunting a set of abs that would make The Situation jealous.

Along with her partner April Ross, the 36-year-old mother of 3 took first place in the AVP Manhattan Beach Open for the second straight year -- the 7th time she's won the tourney in her career.

A ton of stars crashed the beach for the event -- including Blake Griffin and Steve Nash ... who was showin' off a 6-pack of his own.

If only he could keep his back as healthy as his front. 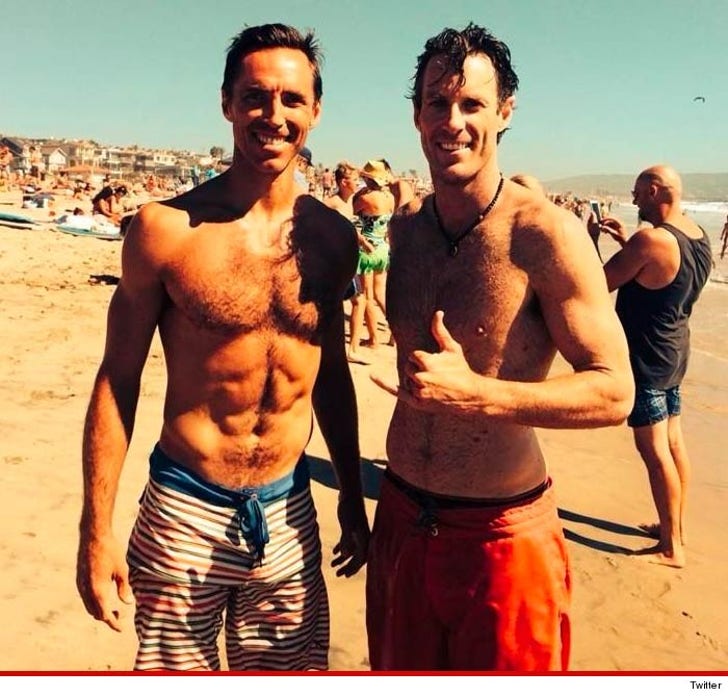