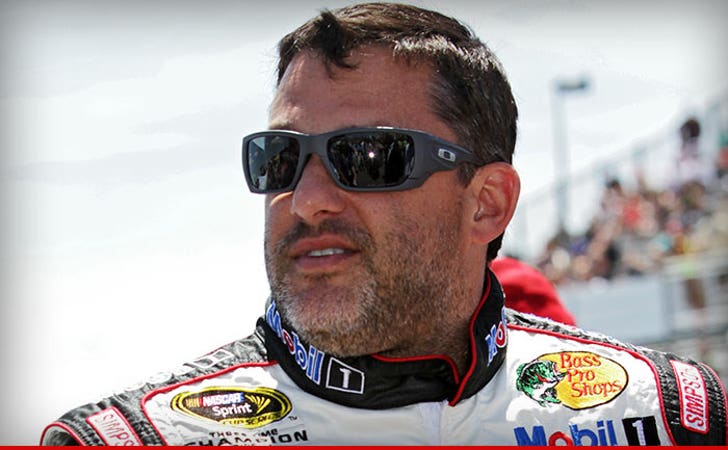 Tony Stewart will get behind the wheel of his NASCAR ride again -- 3 weeks after his tragic on-track incident that killed fellow driver Kevin Ward Jr.

Cops have said it could be several more weeks before they determine whether Stewart will face any criminal charges for Ward's death.

Stewart sat out races that were critical, since he's battling to make the Chase -- NASCAR's playoff season. Presumably, he's taken the time to mentally recover from the incident -- which he called a tragedy.

Since then NASCAR put a new rule in place that requires drivers to stay in their cars after an on-track collision -- barring any immediate danger -- until safety officials get to them.