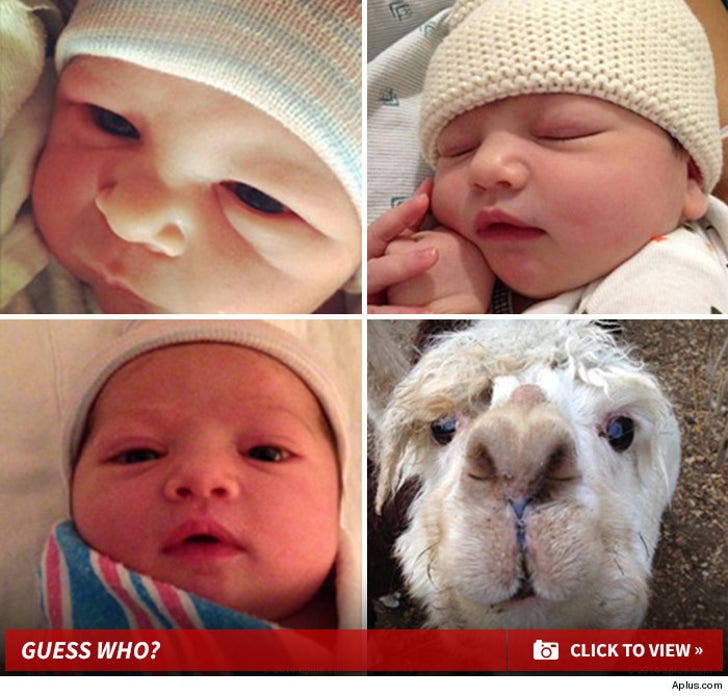 Ashton Kutcher and Mila Kunis are announcing their baby girl's name -- Wyatt Isabelle -- but what she looks like remains a bit of a mystery. Maybe.

Ashton revealed the name on his company's website late Thursday, saying ... "Mila and I would like to welcome Wyatt Isabelle Kutcher to the world." But then he added a game ... by including 6 baby pics in the post and saying ONE of them is theirs.

Honestly, we think they're all the same baby ... with a couple of exceptions. Check out the gallery of options. We're pretty sure it's NOT the black one. Maybe.

We broke the story ... Wyatt was born with little fanfare Tuesday morning in L.A.