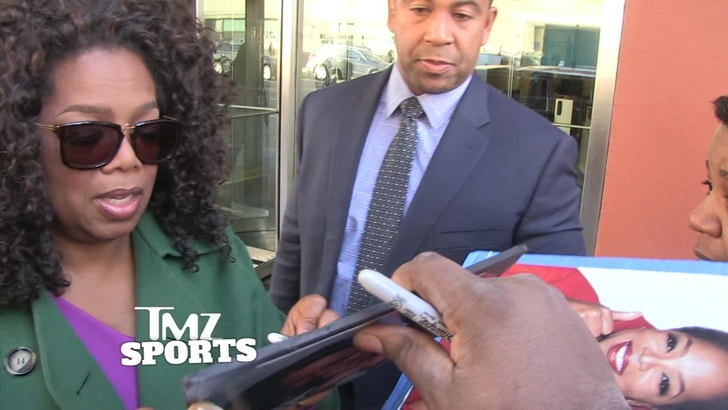 Oprah Winfrey is about to get all up inside Michael Sam's head ... telling TMZ Sports her upcoming interview with Sam will answer the one burning question she HAS to know from him.

Winfrey was out in New York when we asked her if working with Sam has lost any of its luster ... since the former SEC Defensive Player of the Year failed to catch on in the NFL.

Oprah -- who once had an entire reality show in the works for Sam -- says that the fact that he's NOT in the NFL actually makes the interview more intriguing ... and ties into her biggest question.

Get the Kleenex ready... 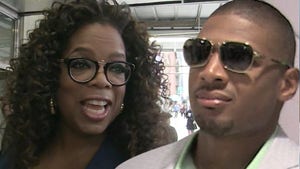 Oprah Winfrey -- Back in Business with Michael Sam 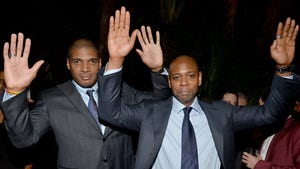 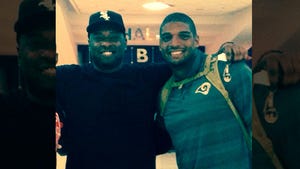