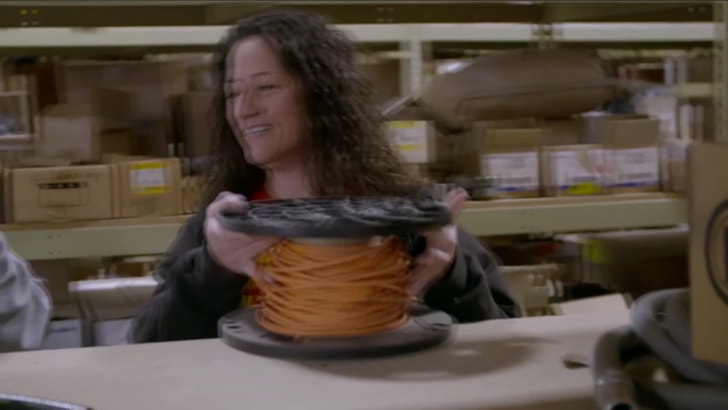 Hillary Clinton thinks the second time's a charm, because she's in the race to become the second President Clinton.

Hillary personally made the announcement in a campaign ad, which clearly is targeting the middle class and taking aim at people at the high end of the financial spectrum. She makes the announcement at 1:34 in the video.

Hillary's campaign chairman announced her candidacy minutes before the video was released. Chairman John D. Podesta emailed campaign donors saying, "I wanted to make sure you heard it first from me – it’s official: Hillary’s running for President." 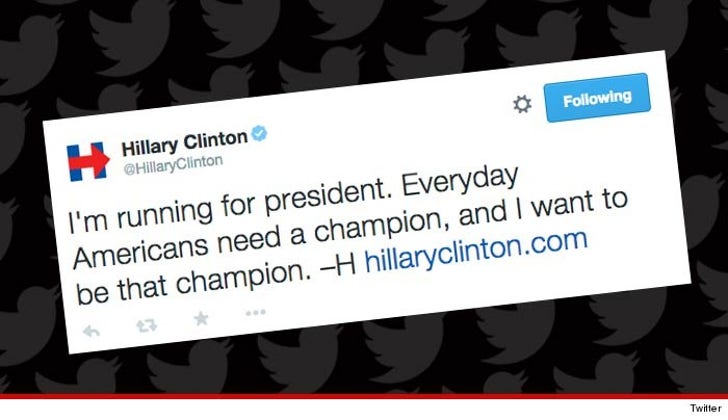 This time it's going to be different. She's softening her image to become more voter-friendly and her focus is in the middle, as in class. She tweeted, "Everyday Americans need a champion, and I want to be that champion."

President Obama stopped just short of endorsing her, saying she was a great Sect'y of State, good friend and worthy of becoming President.

I trust a female President 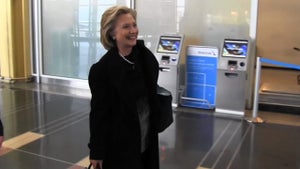 Hillary Clinton -- Finally, We Can Talk Emails! And Generation Gaps 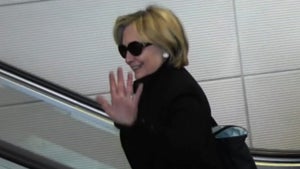