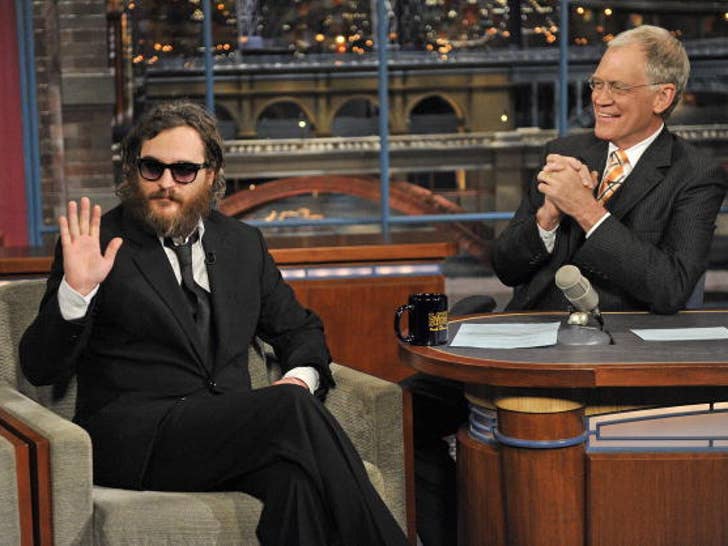 Over the course of his 33 year career, David Letterman has brought countless memorable moments to late night TV -- but a few stand out among the rest.

As we say goodbye to the comedy legend, let's take a look back at the best bits we'll never forget -- in true Letterman fashion ... with a Top 10 list!

9. Dave walks out on Joan Rivers

3. His Carson tribute after Johnny's 2005 death