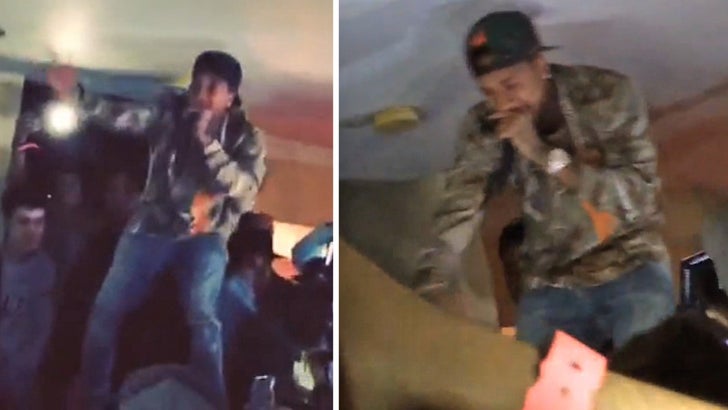 Tyga blew the roof off of a Hollywood Hills mansion party last night and he did it all from the kitchen counter!

Jemery Greene, the CEO of new social app PingTank tells TMZ ... his company was hosting a launch party when Tyga and Kylie Jenner strolled in. Tyga immediately grabbed the mic and went to town.

Tyga did 5 songs and you can see from the video the crowd went nuts. We're told "Coco" rapper O.T Genasis was there, along with Vine stars Nash Grier and Jack & Jack.

Cops showed up around 1 A.M to shut everything down. 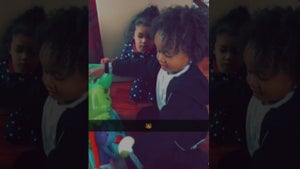