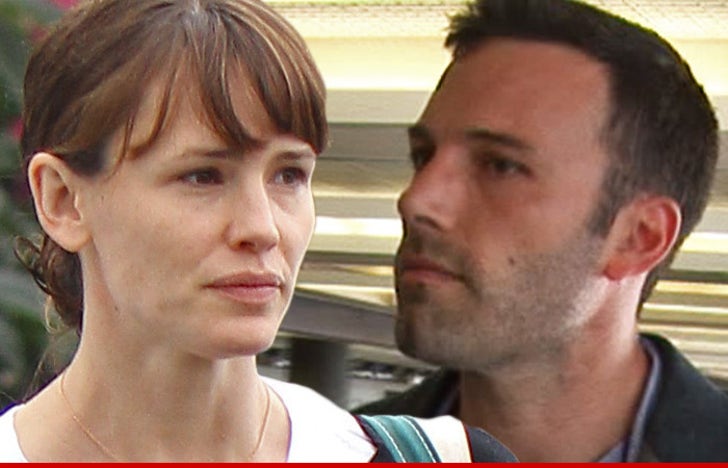 Jennifer Garner and Ben Affleck have some fundamental issues that have led to their decision to divorce, but they're united when it comes to their kids ... and that's why the family vacation in the Bahamas is underway.

Ben and Jen have a home in the Bahamas, where they often vacation with their kids. It appears the vacation dates were set before the divorce announcement, so the decision to still go reinforces what they said this week ... that their priority now is the kids.

Our sources say the divorce is civilized but there is tension between Ben and Jen because of various stories about what triggered the divorce. Nevertheless, we're told they're cool with each other, especially around the kids.

As we reported, Ben will be living in the guesthouse on their property for the foreseeable future.