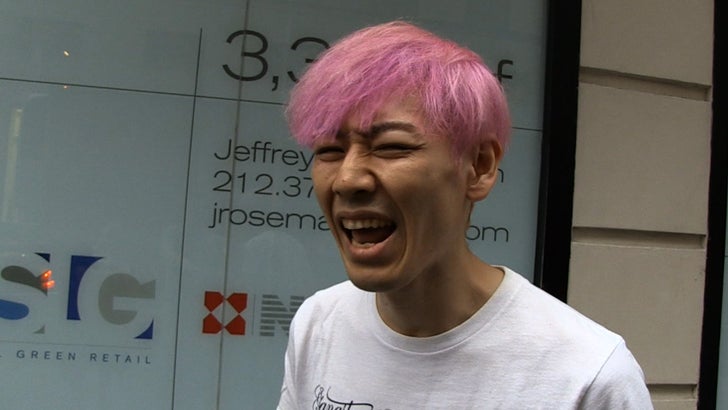 Joey Chestnut is a rank, out-of-shape amateur when it comes to eating the dog ... so scoffs Kobayashi.

The Japanese competitive eater was in NYC Thursday when our photog asked if he could be the reigning Coney Island hot dog champ, and Kobayashi is downright dismissive. 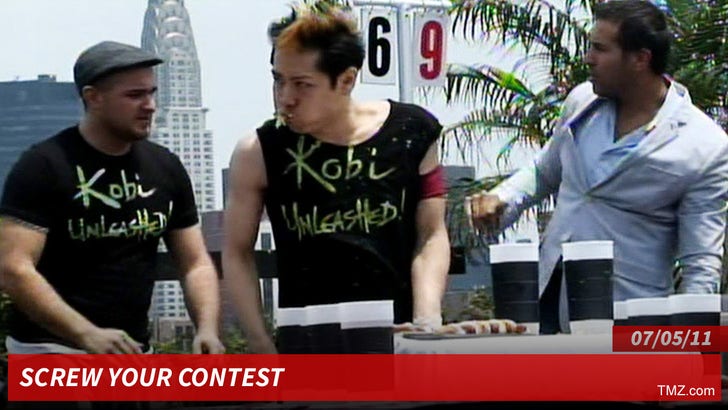 Kobayashi -- who's expanding his horizons by eating dogs this weekend at the same time he plays ping pong -- won't be competing this July 4th at the Nathan's Famous Hot Dog Contest in Coney Island. He's been in a contract dispute with them since 2009.