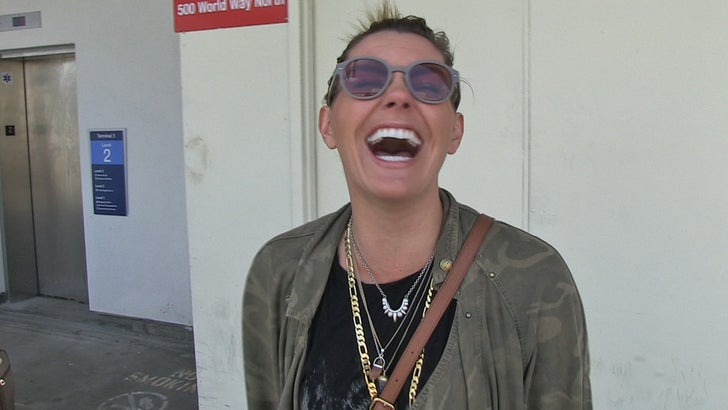 Mick Jagger's moves are a force NOT to be reckoned with ... says sexy roots rocker Grace Potter, who opened for the Rolling Stones last month in both Minneapolis and Dallas.

Potter got to duet with Mick on “Gimme Shelter," but she tells our photog it came with a disclaimer courtesy of guitarist Keith Richards' daughter Theodora: Don't out swagger the Jagger.

Potter's got moves of her own -- she's known to kick up a heel and scale a piano in one of her token short dresses -- but check out her review of 71-year-old Mick ... sounds like she's no match for him, or so she says. 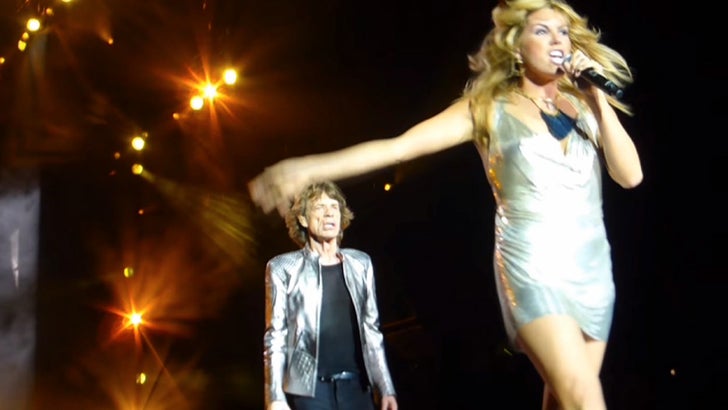 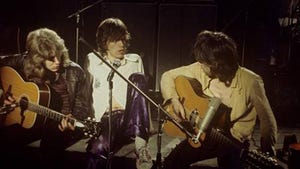