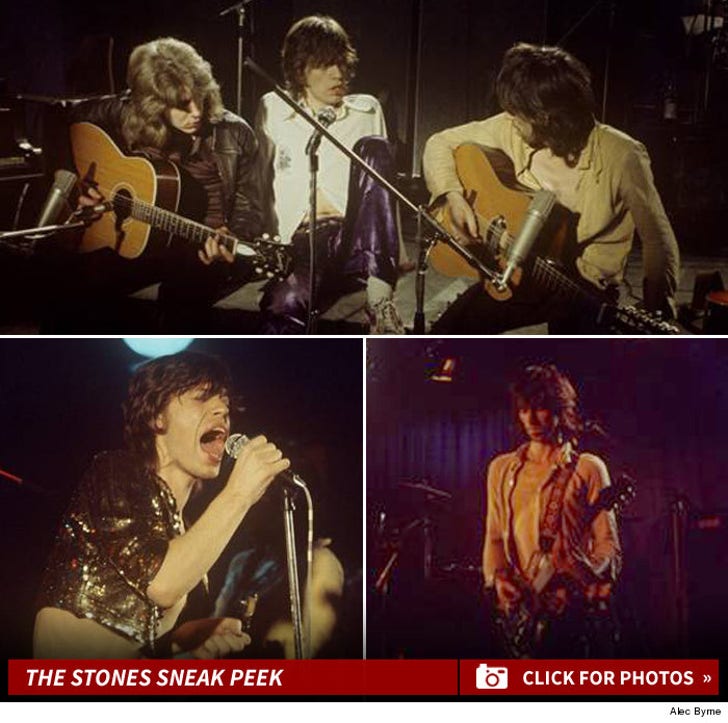 Mick Jagger's famous lips, abs, and ass will be on display ... as in, an art display featuring very rare photos from a legendary Rolling Stones performance.

The Stones played a tiny London club called the Marquee back in '71 -- it was only recorded for American TV -- and now the band's releasing photos from that show. Kinda wild to see Mick, Keith Richards and the boys in action when they were just in their late 20s.

The entire gallery debuts Monday online at The Perfect Exposure Gallery through uber EDITIONS, but check out a few of the shots here. Remember, this Mick is younger than Adam Levine was ... when he sang "Moves Like Jagger."