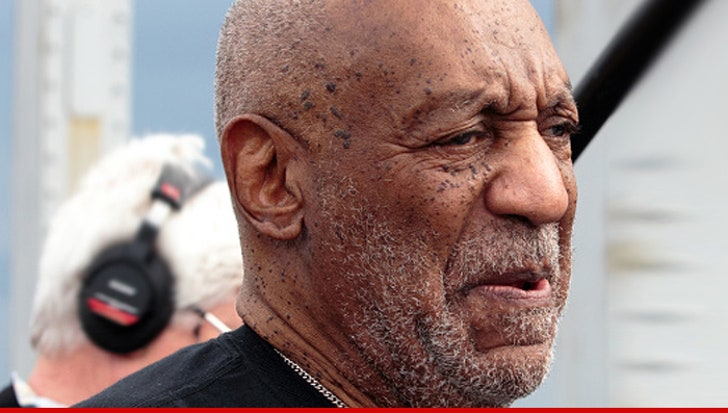 Bill Cosby is trying to hit Andrea Constand where it hurts ... in her checking account.

Cosby just filed legal docs, firing back at Constand who now says she wants her entire court file released to the public. Until recently, her sexual assault case file and settlement with Cosby was confidential, but the judge has released selected portions.

But now Constand says she wants Cosby's entire deposition made public. Someone leaked it to the New York Times, but she now wants it available to everyone.

In Cosby's new legal docs, he says it's grossly unfair for her to break their confidentiality deal and at the same time keep the money he gave her to stay quiet.

Cosby's lawyer makes it clear ... if she keeps on trying to make the confidential docs public, she should be required to return some or all of the money Cosby gave her.