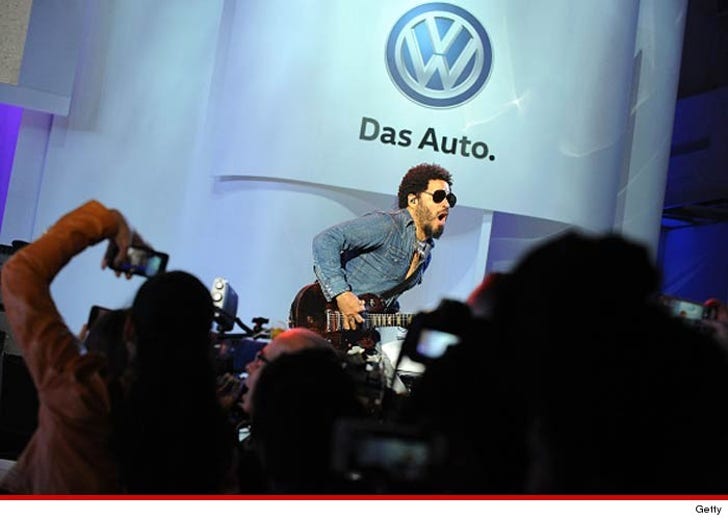 Lenny Kravtiz made 400 VW folks go crazy during a wild party, on the heels of news the company screwed over its customers and the environment.

Kravitz took the stage at a lavish Volkswagen party Monday night in Brooklyn ... hours after it was revealed the German car company had put software in more than 11 million of its diesel cars, making it appear the emissions were lower than they actually were.

Volkswagen didn't seem too worried ... the booze flowed freely all night as the crowd enjoyed the event which cost in the neighborhood of $1 million, according to Page Six﻿.

Lenny's reps are saying he wouldn't have booked the gig had he known VW was being investigated, but the show likely went on because ... hey, half a mil is a lot of money.

8:30 AM PT -- Volkswagen CEO Martin Winterkorn stepped down Wednesday amid the controversy. No replacement has been named yet. 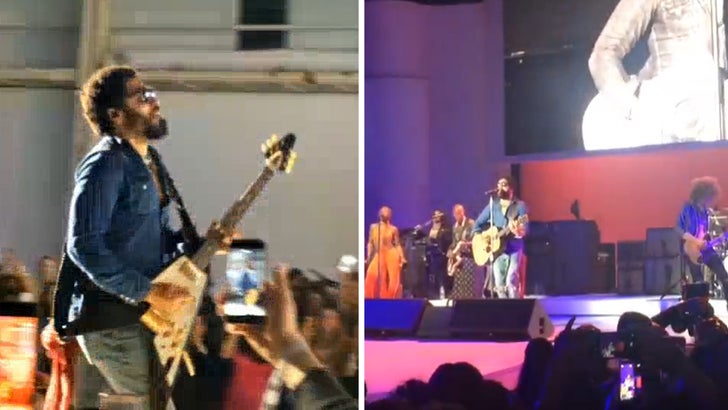