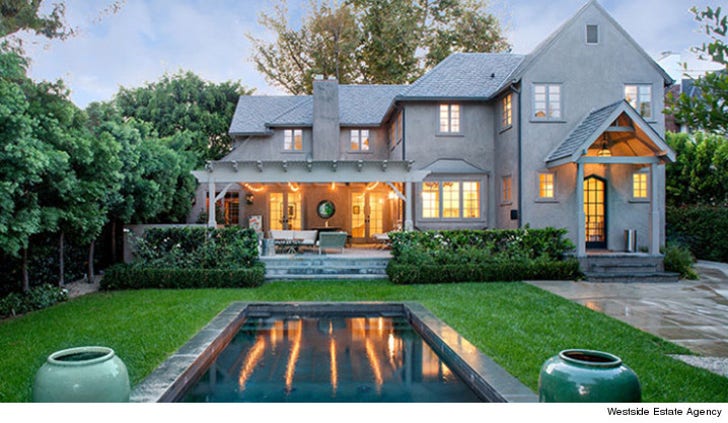 Joe Jonas pocketed more than enough money to throw a Thanksgiving feast in his new rental, because we've learned he just sold his Hollywood Hills home.

Joe was living at the base of the Hills in WeHo, but after a year of home ownership he decided to move on. He sold the 3 bedroom house with the help of WEA real estate co. for $2,895,000 ... the asking price.

Joe didn't do badly. He bought the house for $2,595,000, so with real estate commissions and whatever improvements he made, he did fine.

He's living in an Airbnb while he decides on his next move. 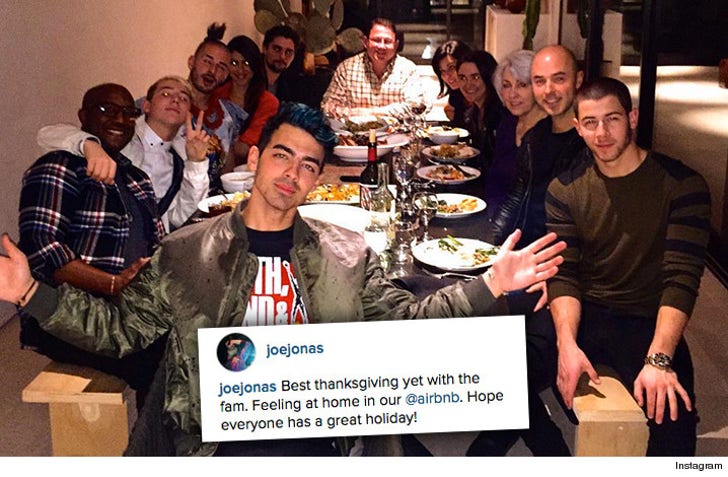