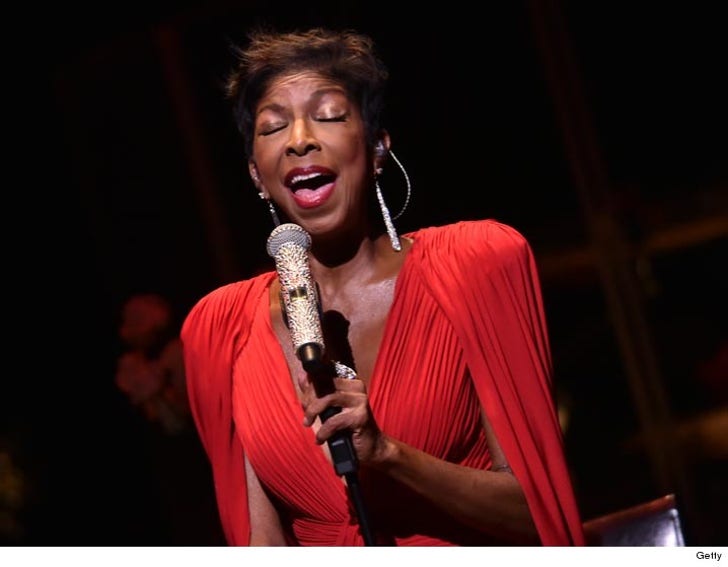 Natalie Cole -- one of the great voices in decades -- has died ... TMZ has learned.

Cole, whose hits include "This Will Be" and "Unforgettable" which she performed as a virtual duet with dad Nat King Cole -- died from congestive heart failure, although we're told the underlying medical issues were complications from a kidney transplant and Hepatitis C.

Natalie had been very sick recently, cancelling several tour dates in late December including a New Year's Eve concert at Disney Hall in L.A. She also cancelled an upcoming February concert due to illness.

Natalie struggled with substance abuse and was plagued with health problems, suffering from liver disease in 2008. She also underwent chemo for Hepatitis C.

She died in a Los Angeles hospital.

Natalie's rep tells TMZ, “It is with heavy hearts that we bring to you all the news of our Mother and sister's passing. Natalie fought a fierce, courageous battle, dying how she lived..with dignity, strength and honor. Our beloved Mother and sister will be greatly missed and remain UNFORGETTABLE in our hearts forever.”

The Recording Academy tells TMZ, "We've lost a wonderful, highly cherished artist and our heartfelt condolences go out to Natalie's family, friends, her many collaborators, as well as to all who have been entertained by her exceptional talent." 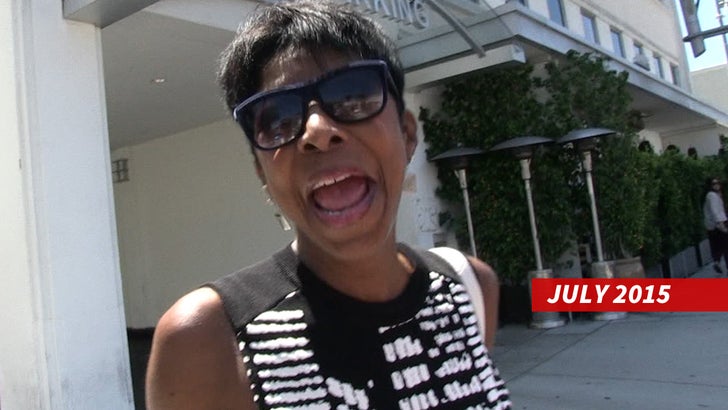