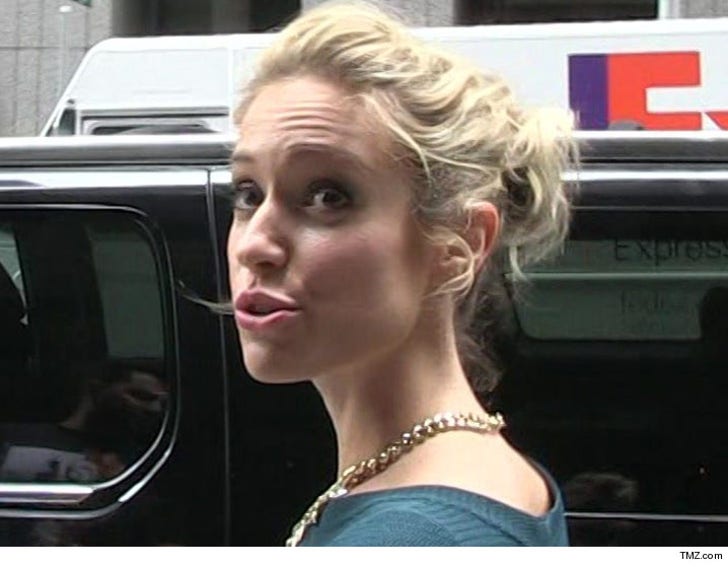 Kristin Cavallari was taken to a hospital outside Chicago after a car wreck.

Sources close to the reality star say she was in a vehicle that was struck by another driver Thursday afternoon. A witness tells us Cavallari's husband, Jay Cutler, showed up at the hospital shortly after she got there.

We're told Kristin's injuries aren't serious but she's sore. Her 3 kids weren't with her during the accident -- our source says cops are at the hospital to take a report.