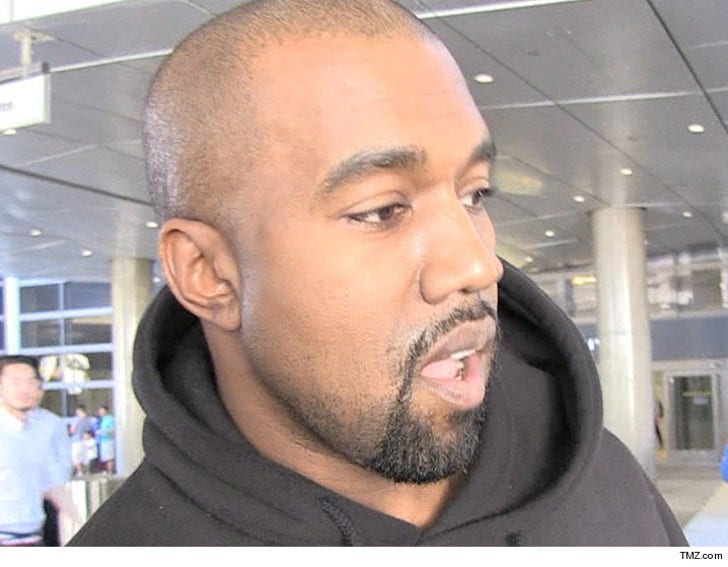 Mr. West crossed the line when he told Wiz, "I own your child!!!" The implication -- Kanye made Amber famous, which then made her desirable to Wiz, which then produced Sebastian.

Yeezy, who said his new "Waves" album was gospel seems to be hanging with the right people ... 2 Chainz posted a pic of Ye in studio with gospel musician Kirk Franklin. 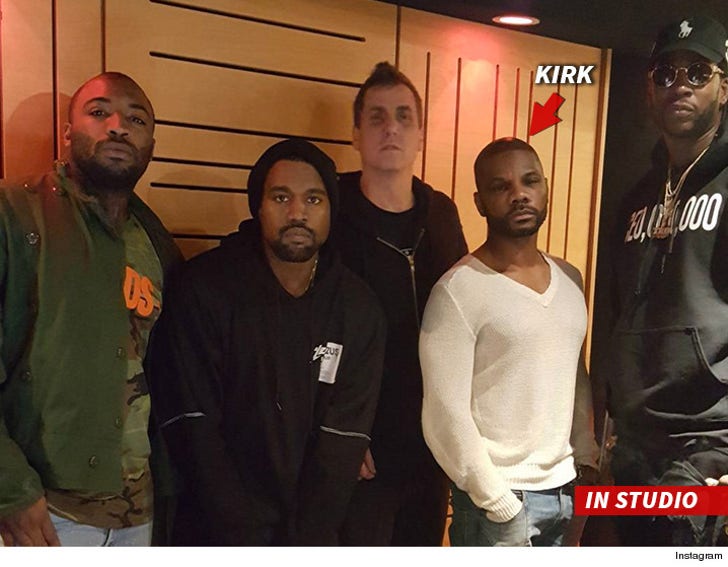 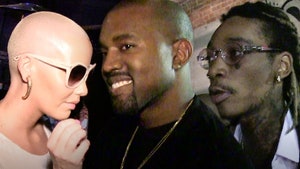 Kanye West -- Wiz and Amber Deserve Each Other 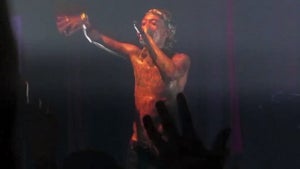