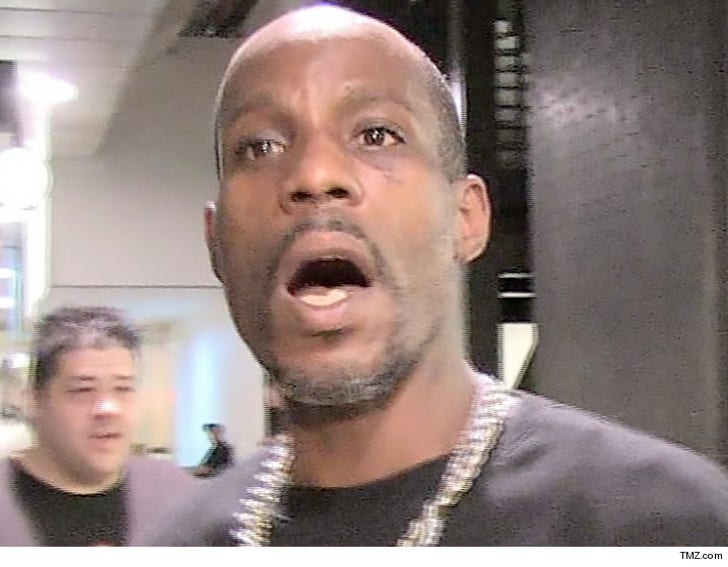 DMX is currently recovering in the hospital after collapsing from what he believes was a nasty asthma attack ... TMZ has learned.

Sources close to DMX tell us he was outside his room at the Ramada Yonkers in New York Monday evening when he started complaining of shortness of breath and pain in his chest.

We're told the rapper has a history of asthma -- so his entourage sprung to look for his inhaler -- but it was too late ... he had collapsed to the floor.

We're told an ambulance was called, and X was transported to a nearby hospital ... where he's currently receiving breathing treatments.